The boss of Atom Bank said he is “utterly committed” to the group’s new four-day working week after the move sparked a 500% surge in job applications and boosted staff morale.

Mark Mullen, chief executive of the digital lender, said that while it was “too early to declare victory”, results of the trial so far have been encouraging. 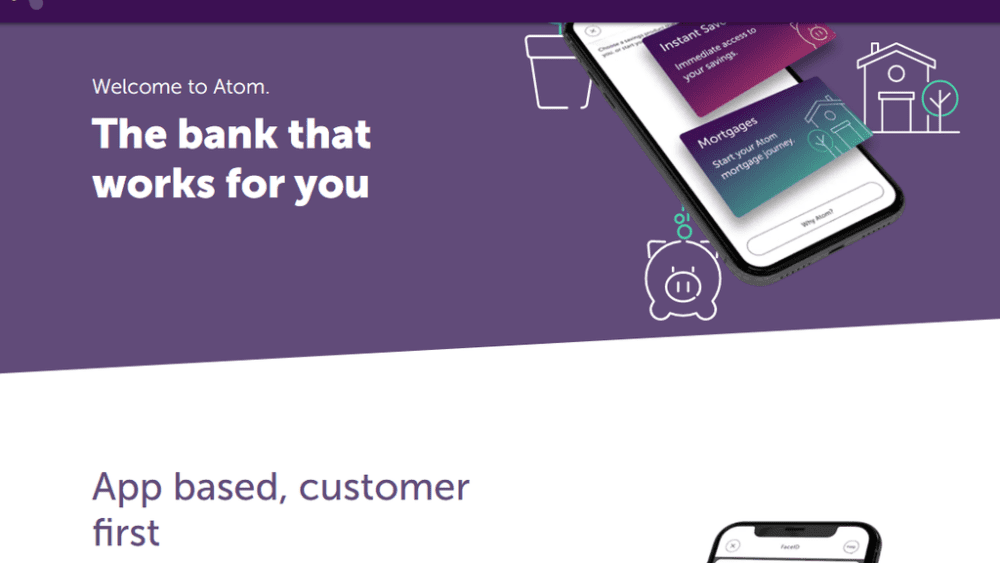 The UK’s first app-based bank saw the jump in people applying for job vacancies in one week, shortly after it announced all employees could work 34 hours over four days instead of the usual 37.5 hours over five days – with no pay cut.

A survey of Atom’s staff also showed they are feeling less stressed, with 86% now looking forward to going to work each day, up from 77%.

Speaking to the PA news agency, Mr Mullen said that while the firm is only two months into the new regime, there are “really good reasons to be optimistic and cheerful”.

Its initial review showed improvements in most areas, from short-term sickness and customer complaints to filling vacancies and boosting staff numbers.

Mr Mullen is initially trialling the move for three months, but stressed the move was a “commitment and not an experiment”.

“I’m utterly committed to the decision,” he said.

“I have no doubt in my mind that if Atom people want to make the four-day working week a success, we’ll make it a success.”

The decision saw the firm become the biggest UK company to adopt a four-day week and comes as companies across a raft of sectors are boosting staff benefits to attract and retain employees.

Stockbroker finnCap offered staff unlimited paid holidays to help prevent burnout and, from January, will ensure employees take a least four weeks off each year, including a few days every quarter.

Mr Mullen said Atom’s radical change was made in direct response to the pandemic, coming amid the much-talked about “Great Resignation” as lockdowns saw workers rethink their careers and strive for a better work-life balance.

“In a nutshell, it’s about competing for talent and retaining people, and ultimately being successful, because people are our business,” he said.

Like many firms, Atom saw staff turnover increase after the first lockdown and found it harder to hire.

At one stage, the Durham-headquartered bank had 70 vacancies – nearly three times the normal level.

It has already begun to turn the tide on hiring thanks to the shift to home working and the four-day week, with staff numbers increasing to more than 460.

However, the group continues to monitor the impact of the changes, with its one-month review flagging an increase in staff turnover and recorded overtime, though Atom stressed these measures are usually tracked on a rolling average and that data for a single month is not representative.

Not all staff have opted to switch to a four-day week at the group, but around 95% of employees decided to make the change – with Mr Mullen leading the way.

“It’s strange to have Fridays off and not feel like I should be doing something but I really rather like it,” he said.

“For years I couldn’t sleep on a Sunday because I was getting agitated about Monday but I’m finding I’m just not stressed about Monday mornings anymore.”