The ferry operator P&O’s controversial mass-firing of 800 employees without warning is impacting on cross-Channel freight and UK exporters and importers, warns the international delivery specialist ParcelHero.

ParcelHero is also warning that the ongoing suspension of services could have serious implications for Great Britain – Northern Ireland/Republic of Ireland (ROI) shipments, during a period of already intense disruption. 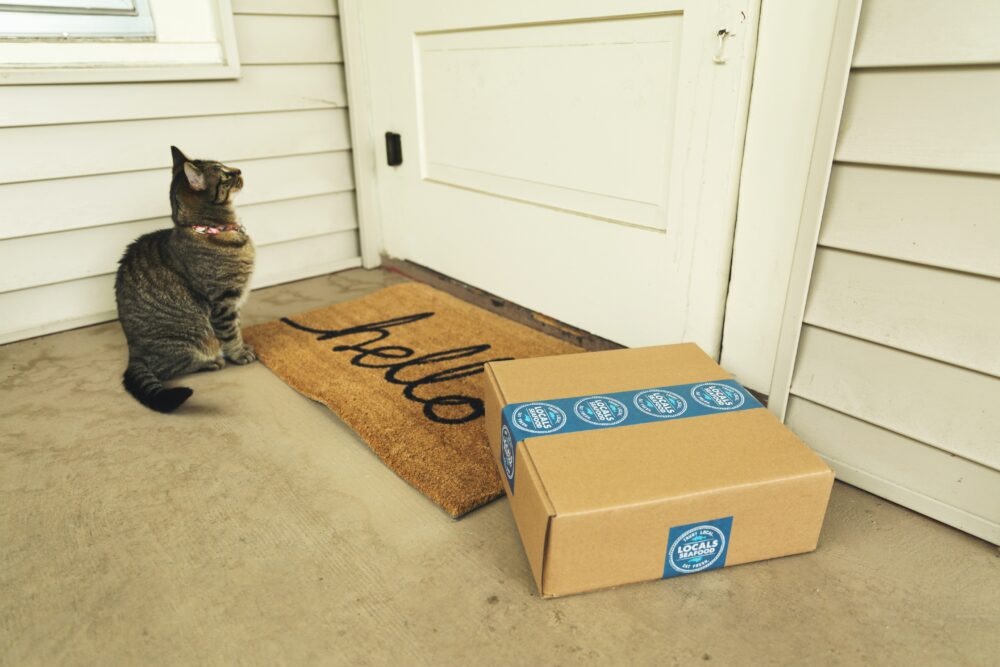 ParcelHero’s Head of Consumer Research, David Jinks M.I.L.T., says: ‘P&O is not just a passenger ferry operator, its freight services are hugely important for UK supply chains and businesses. It carries around 15% of all freight in and out of the UK, more than 2,000 businesses use its services and it operates a third of the cross channel ferry market.

‘At the beginning of 2020, P&O operated nine major freight routes with 350 departures a week operating 16 vessels. Last year it shipped 2.2 million freight units. Its services are also closely connected to sister company P&O Ferrymasters, which specialises in shipments from parcels to full loads, though these are not all reliant on ferry services.

‘P&O itself admits: “There will be significant disruption across P&O Ferries services over the next few days.” That’s perhaps the one thing it has got right. Of course, other operators, such as DFDS, are stepping in to help fill the gap, but there is inevitable disruption. This has been exacerbated by the shockingly crass and insensitive way the redundancies were managed, with security staff escorting long-serving employees off ships, leading to spontaneous protests and disruptions.

‘The transport union TSSA has called on the government to “take over running vital ferry routes to safeguard trade and travel.” That that might have to become the final solution if P&O cannot restore services.

‘P&O claims it has made a £100m loss year-on-year, which has been covered by its parent company, DP World. It argues this was unsustainable. However, travel to the Continent is now picking up again with the end of Covid restrictions, Brexit trade disruption is beginning to settle down and Easter holiday traffic is just around the corner. It’s extraordinary timing. And let’s not forget P&O received almost £15m in Government grants in 2020.

‘Ironically, Brexit and Covid 19 have had a positive impact in some ways, in ensuring most international freight transport companies have become more agile and supportive of their hard-working staff. P&O, however, seems to have missed the lessons of the last few years and returned to the 1970s. Ongoing protests mean a longer period of cross-Channel freight disruption than would have been the case had it followed best practice. Clearly, P&O should have consulted with unions and staff about any potential dismissals and notified the Government that hundreds of jobs were at risk.

‘P&O’s extraordinary mishandling of the situation comes at a particularly difficult time for GB shipments to Northern Ireland and the Irish Republic. Complex rules about shipments to Northern Ireland, to avoid the creation of a land border with the EU, are still proving difficult to navigate. P&O’s Liverpool-Dublin and Cairnryan-Larne services helped keep things moving between GB and the ROI.

‘P&O accounts for close to 10% of all unitised freight movements through Dublin Port. It’s small wonder that the Irish Government has contacted P&O demanding details of its plans.

‘ParcelHero’s in-depth analysis of the ongoing UK-EU trade problems and, in particular, the Northern Ireland Protocol agreement, can be seen at:  https://www.parcelhero.com/research/brexit-study