It is billing Microshops as the biggest change in retail for 50 years and has launched it initially in eight towns – Margate, St Helens, Aldershot, Thornaby-on-Tees, Govan Cross, Airdrie, Penicuik and Ipswich – where the company owns and manages retail centres. 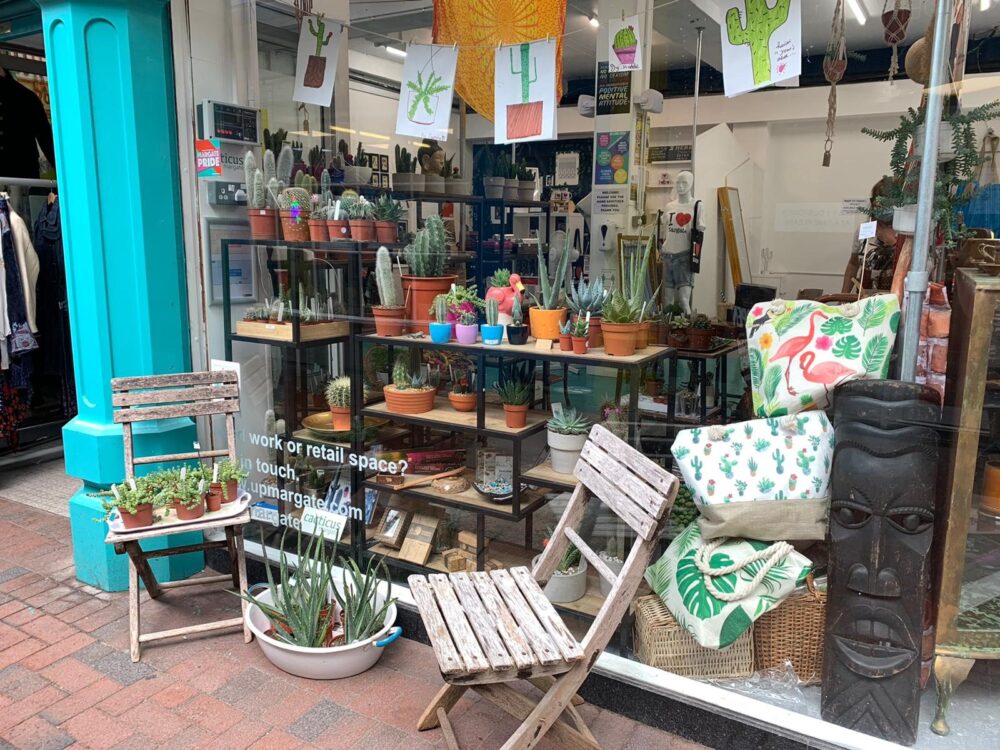 LCP is now looking for local artists, craftspeople and designers to take the remaining spaces.

Lisa McAlinden, property manager at LCP, said what makes the Microshops concept different from other similar ventures is the versatility of the retail pods and the ultimate all-inclusive, flexible contracts that are available on a rolling quarterly basis.

“We’re excited by the possibilities of Microshops for would-be entrepreneurs who have started their business online but want to move into bricks and mortar without committing thousands of pounds to it,” she said.

“As experts in the local and convenience-led retail sector, we’ve been looking at how we can play our part in revitalising the towns in which we operate. Providing independent traders, designers, artists and start-ups an affordable opportunity so they can go to that next step in their retail business was something we are keen to do.

“However, we are committed to ensuring this is a high-quality brand that will become nationally recognised as synonymous with entrepreneurs and start-ups who want to create, build and sell without the worry of extra costs.

“We’ve been working on the concept for over a year and are pleased to have rolled it out to our first eight centres and are looking forward to introducing more Microshops over the next few months.” 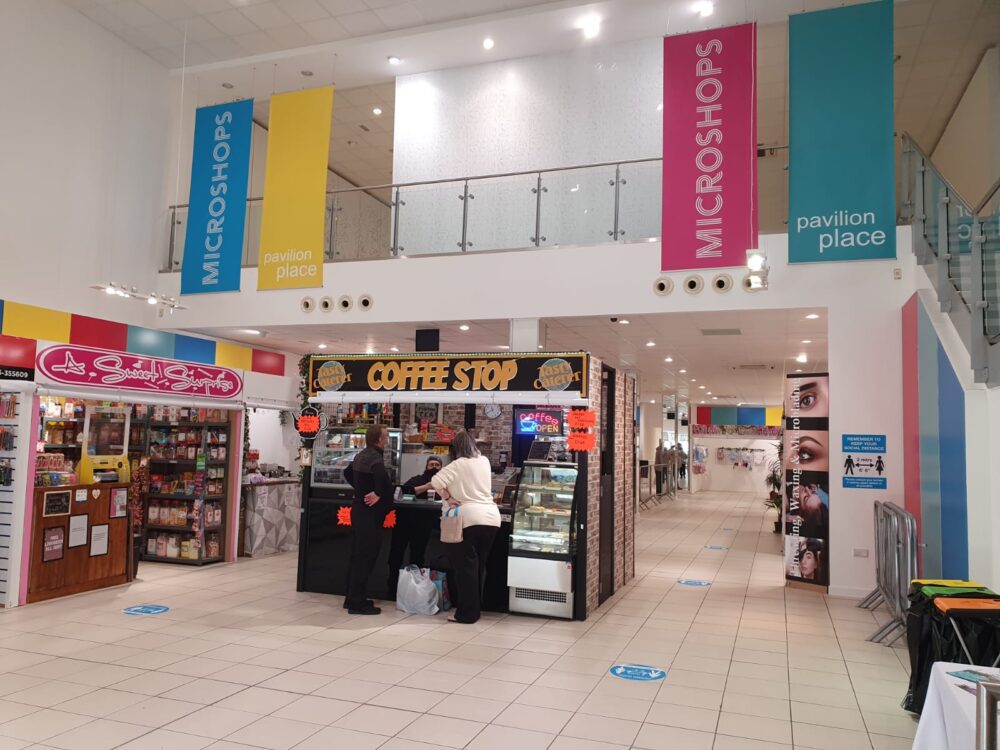 All of the Microshops occupy vacated larger stores in LCP’s retail centres and have been carefully fitted out to create a modern and fun environment where occupiers can brand their own space. In total, there are more than 100 spaces in the initial eight Microshops, with room to add additional spaces, if there is demand.

Anyone signing up for a retail pod will pay an affordable weekly rent that is inclusive of utilities. For or more information, visit: www.microshops.co.uk

eBay UK to launch “Pay As You Grow” scheme for start-ups...