Online retail firm The Very Group has reported a surge in Christmas sales, boosted by strong demand for electricals and homeware products.

The company, which runs Very.co.uk and Littlewoods, said sales grew by 21.9% for the seven weeks to December 24, against the same period in 2019. 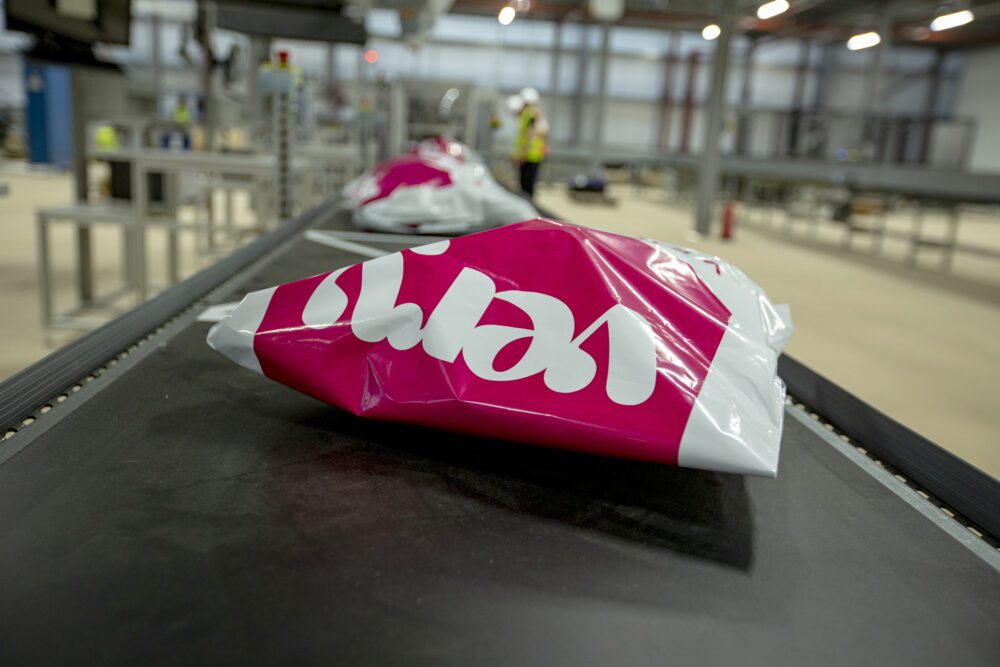 It said the strongest increase was in its electricals business – where sales rose 28.2% for the period – on the back of soaring demand for new games consoles.

Chief executive Henry Birch said consoles “flew out at the drop of a hat”, but he also hailed the recovery in fashion sales.

He told the PA news agency: “It was really positive to see the return of growth for fashion.

“We have seen that back in a really strong position, having seen the pandemic weigh down on it somewhat.

“Beauty and wellness products have also seen a really strong period recently as customers start to see some return to normality.”

The group’s fashion and sportswear category saw sales over Christmas rise by 17.7% against pre-pandemic levels.

Very said it saw “good stock availability” throughout the period after boosting its shopping capacity, with shipments arriving into the Port of Liverpool and being transported by rail to its fulfilment centre near Derby.

On Tuesday, the retailer also announced the appointment of former Walmart executive Dirk Van den Berghe as its non-executive chairman.

Mr Van den Berghe said: “It is a privilege to become the chair of The Very Group.

“The business has transformed into a digital leader in the UK and Ireland, and is ideally positioned to benefit from increasing consumer demand for both online shopping and flexible payments.”

Mr Birch said the appointment of the new chairman will put the firm in a strong position and strengthen its corporate governance.

It comes as the company considers a potential stock market float, which the chief executive said is still among a number of potential options for the business. 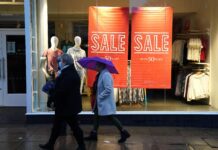