Garden Centre retailer Dobbies has announced three senior appointments, strengthening its team as it continues to develop its platform for growth.

Richard Hodges is appointed as Dobbies’ Commercial Director. He joins from Sainsbury’s where he was Head of UK Wholesale and International Growth. Richard will take responsibility for all trading, as well as leading the rollout of the company’s small store format, little dobbies, and growth plans for dobbies.com. 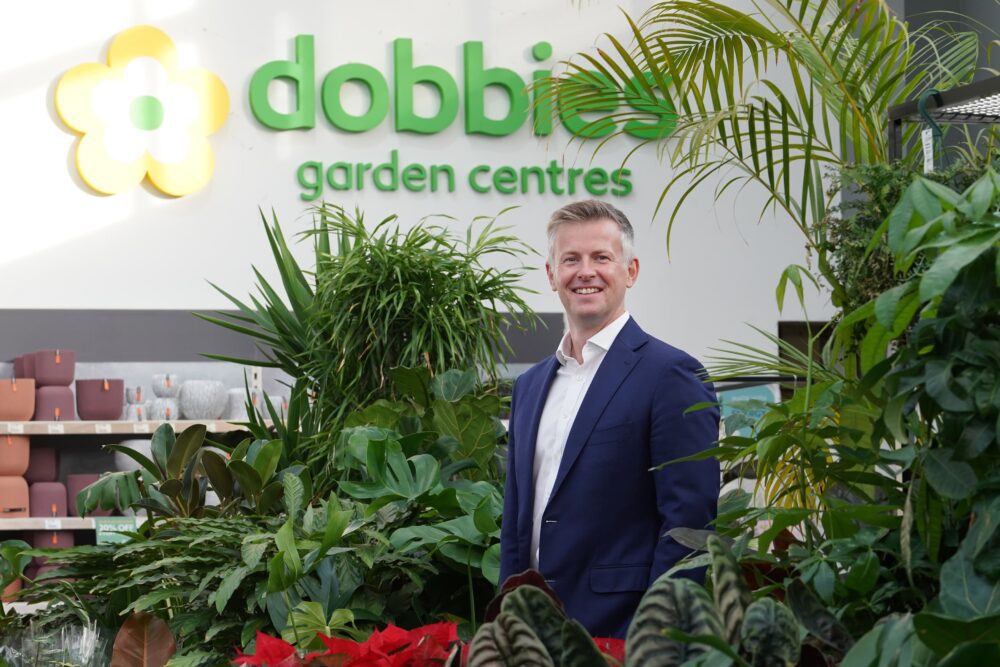 John Dunning is appointed as Dobbies’ Restaurant Director. He was most recently at Bourne Leisure, where he was Food and Beverage Director for Butlins. 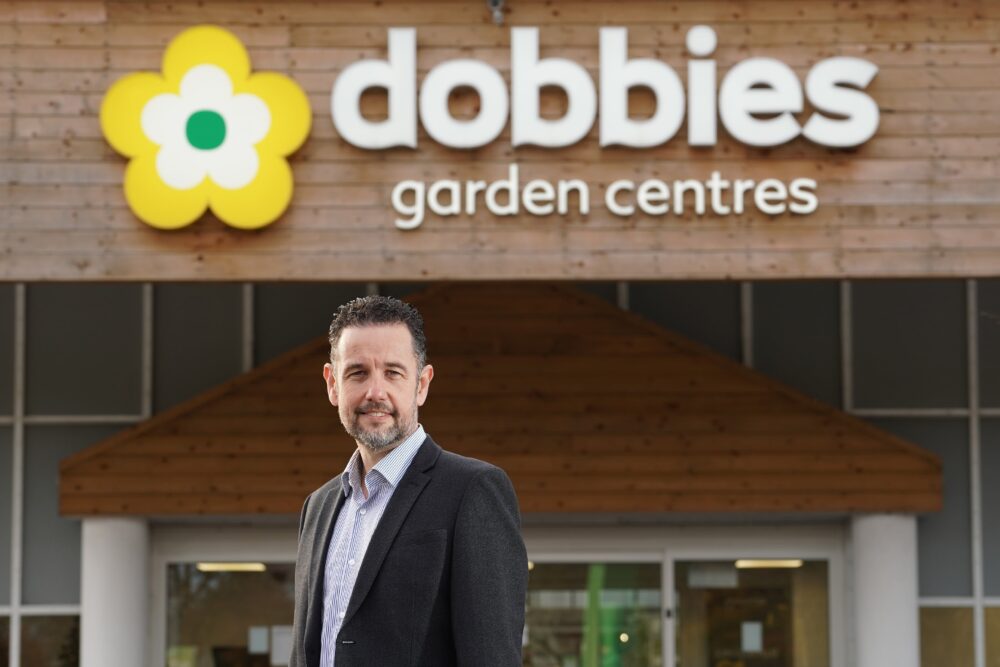 Tim Hollis is appointed as Dobbies’ Head of Buying. He was most recently Head of Buying for the Royal Horticultural Society (RHS). Holding a key role within Richard’s team, Tim will lead the buying team and be responsible for buying across all categories. 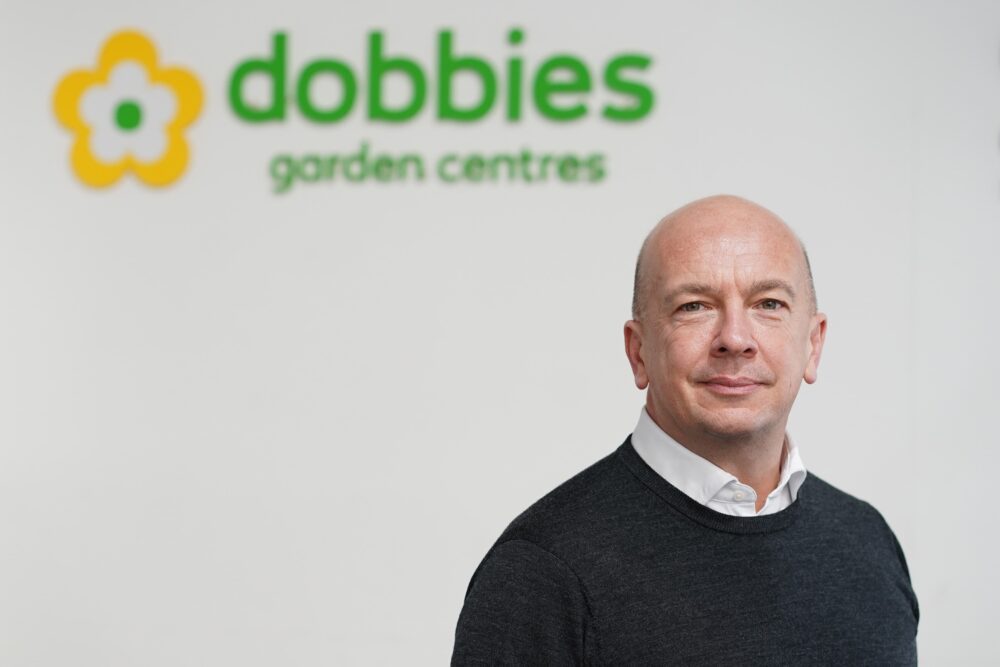 Graeme Jenkins, Dobbies’ CEO, said: “Richard, John and Tim bring outstanding experience from the retail, hospitality and horticulture worlds. They will be instrumental in helping continue with our growth plan.”

Richard Hodges, Commercial Director, said: “Dobbies is the UK’s leading garden centre business – I’m looking forward to playing a major role in the next stage of the company’s growth.”

John Dunning, Restaurant Director, said: “Dobbies has always been a great place for food – I am looking forward to helping improve the restaurant offer for our customers.”

Tim Hollis, Head of Buying, said: “Dobbies is continually striving to offer customers the best product ranges and I’m motivated by the opportunity to drive the business forward. I’ll ensure we continue to build on Dobbies’ sustainability commitments, taking our green credentials to the next level.”

Andrew Bracey, Dobbies’ Chairman, said: “As we grow Dobbies organically and by acquisition we are always trying to improve what we offer our customers. By strengthening the team, we will be more able to do this and continue to improve on our outstanding customer experience.”

The appointments follow a string of developments this year for Dobbies, including the launch of four little dobbies and the acquisition of a new garden centre in Boston.