Courier giant Hermes is to change its name and invest millions of pounds in pensions for its employees, the company has announced.

The GMB union said it was a “breakthrough” deal which will give couriers proper retirement plans and the right to maternity and paternity leave. 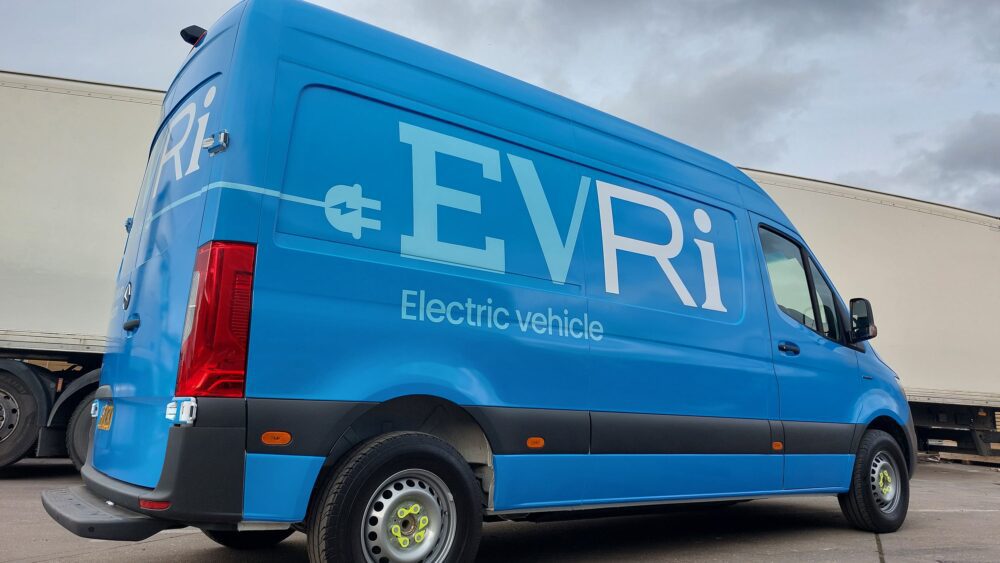 Hermes is to rebrand as Evri, with a new logo rolled out across the country.

The move was coupled with news of a £7 million annual investment in pensions, which was described as a first in the UK logistics industry.

Evri will be introducing the right to maternity and paternity leave for all so-called ‘self employed plus’ (SE+) couriers from this month.

Chief executive Martijn de Lange said: “When we first announced our SE+ model in 2019 we committed to continuing to develop our support for our self-employed couriers and we are proud to have been true to that and be leading the industry once again.

“Our couriers receive guaranteed pay rates, paid holiday and now a pension but have also been able to retain the flexibility that so many treasure, fitting in their deliveries alongside their other, often family, commitments.

“This rebrand follows significant investment and two years of dramatic growth which has resulted in our entire business going through a major transformation programme.

“It is more than just a name change – it is a statement of intent of our commitment to leading the way in creating responsible delivery experiences for ‘Evri one’, ‘Evri where’.

“It heralds a new culture and an even better way of doing things in an ever-evolving world, building on our achievements and successes.”

“Tens of thousands of couriers will now have the safety and security of knowing their retirement plans are being looked after.

“Meanwhile, the right to maternity and paternity leave will break down barriers previously blocking those with children from entering the profession.”

MP Stephen Timms, chairman of the Work and Pensions Select Committee said: “This is a huge step in the right direction and will help thousands of couriers plan for retirement.

“I am delighted to see Hermes provide pensions and parental leave in addition to the holiday pay, guaranteed pay rates and union recognition already available.”