Marks & Spencer veteran Steve Rowe is stepping down from the high street stalwart almost 40 years after first joining the business as a 15-year-old.

The “M&S lifer”, as he has regularly been described by industry analysts, has helped to improve the retailer’s recent fortunes as part of its dramatic recent turnaround plan. 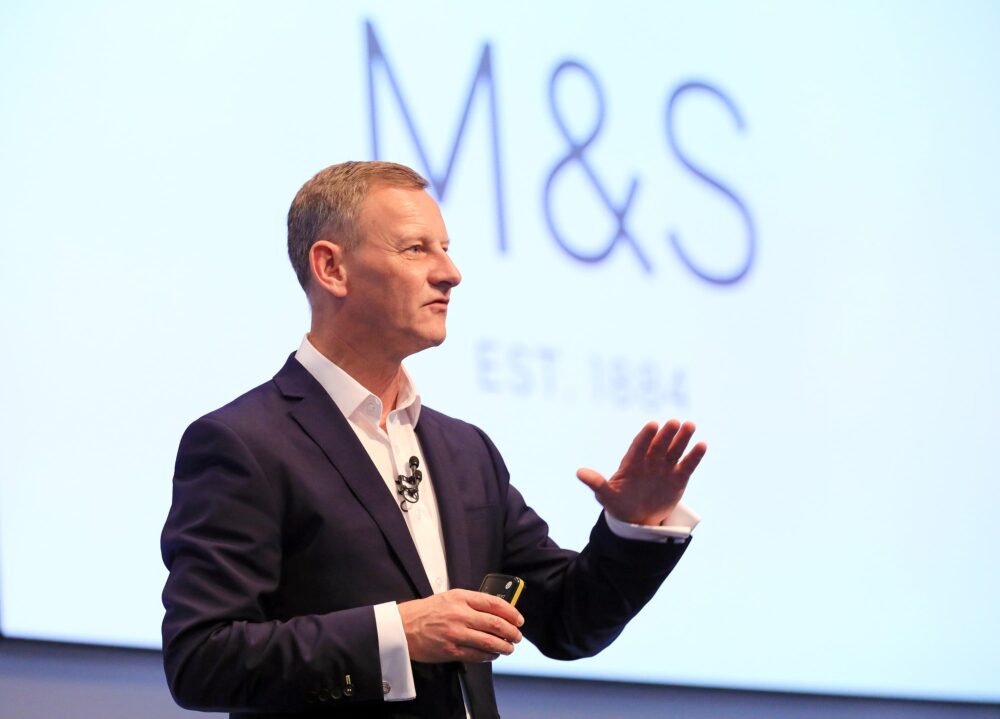 After six years steering the ship, Mr Rowe will now pass responsibility to continue the firm’s revival to two of his top lieutenants.

The boss worked his way up from the shop floor into store management roles before his heady ascent resulted in a director role in 2012.

He then took over as director of the company’s troubled general merchandise business, in charge of its homeware and clothing divisions.

Four years later, he was handed the unenviable task of modernising and re-energising the languishing 138-year-old retailer.

The difficult transformation saw Mr Rowe shut dozens of underperforming stores, with thousands of jobs lost as a result.

The boss cut its weaker stores, upgraded its online logistics, improved its clothing ranges and expanded into online groceries through its joint venture with Ocado as part of the lengthy turnaround plan.

Over the past two years, the process has started to bear fruit, with shares in the retailer up 60%, even in spite of a recent dip on the back of market uncertainty.

Danni Hewson, financial analyst at AJ Bell, said that Mr Rowe will be a “tough act to follow” after improving its profitability and putting its clothing and home operation on a stronger footing.

“It’s a smart succession plan and the outgoing CEO will be staying on for 12 months to support his replacements,” he added.

“But investors will be nervous. Though the new team at the top worked alongside Steve Rowe to implement the transformation plan, there will be concern that the magic and sparkle will dissipate.”