Ted Baker is expected to tumble to a £65 million loss after sales were slashed by the pandemic.

The enforced closure of bricks and mortar stores and the group’s focus on occasion-wear and formal clothing had a particular heavy toll on its trading last year. 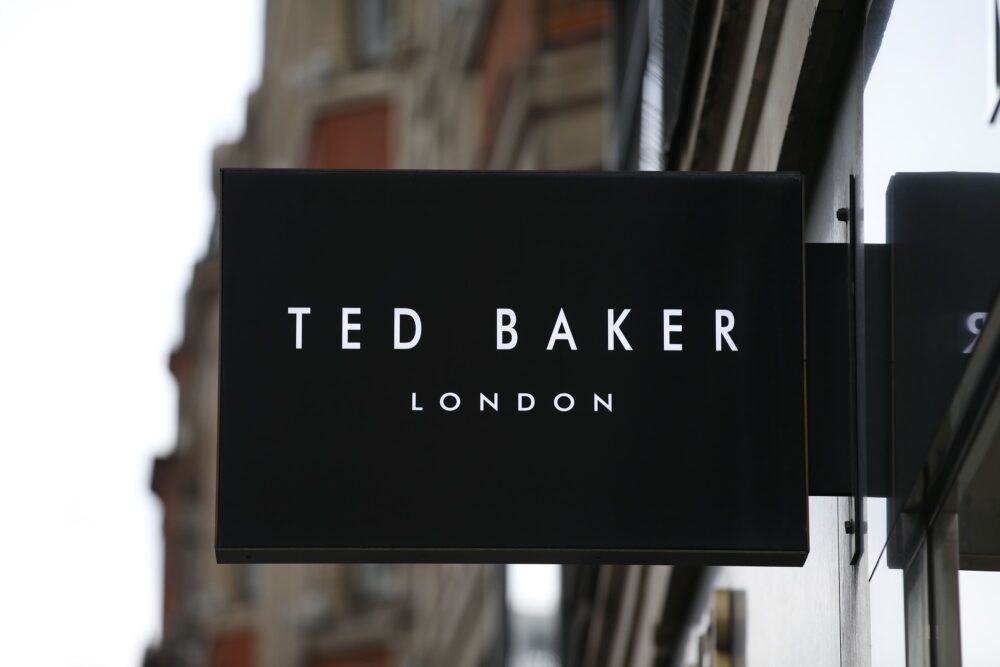 Analysts have forecast that the fashion business will unveil a £65.2 million operating loss for the year to January 30 when it updates the market on Thursday June 10.

The company’s results announcement has itself been disrupted by Covid-19, having been delayed by two weeks from the planned update on May 24.

It said at the time that “disruption caused by Covid on the audit processes” meant it had to push back the announcement to June.

However, it stressed last month that the update is expected to be “in line” with the expectations of industry analysts.

A day after pushing back its results, Ted Baker announced that it secured an extension to its refinancing arrangements, including a £90 million credit facility.

Liberum analyst Wayne Brown described the move as a “positive signal” that its lenders remain supportive despite the financial toll of the pandemic and resultant restrictions.

The pandemic confounded a difficult period for the brand which has seen its share price plunge by more than 90% over the past three years, despite a steady rise so far in 2021.

Last year, the company cut around 950 jobs after retail sales nosedived following the impact of the pandemic.

However, analysts have suggested that its restructuring efforts could place it in a strong position to rebound after heavily reducing its cost base.

Laura Hoy, equity analyst at Hargreaves Lansdown, said the performance of its online business will be “top of mind” for shareholders as they assess its recovery prospects.

She said: “The pandemic only accelerated a seismic shift toward online shopping, one that Ted was fairly unprepared for.

“But the level of success of the newly launched digital platform will offer an insight into how turnaround efforts are doing.

“We’d like to see online sales making up a reasonable chunk of sales, even as lockdowns unwind.”

The analyst added that shareholders will expect the company to highlight a leaner inventory model after it was “bogged down” by unsold products and heavy discounting last year.