Online shoppers need stronger safeguards to protect them from buy now pay later (BNPL) products because many do not realise it is a form of debt, a watchdog has warned.

Which? said “most” of the 30 BNPL users it interviewed did not think of the schemes as a form of credit, meaning they could unwittingly be exposing themselves to serious risks of missing repayments, such as late fees, marked credit reports or referral to a debt collector, the consumer group said. 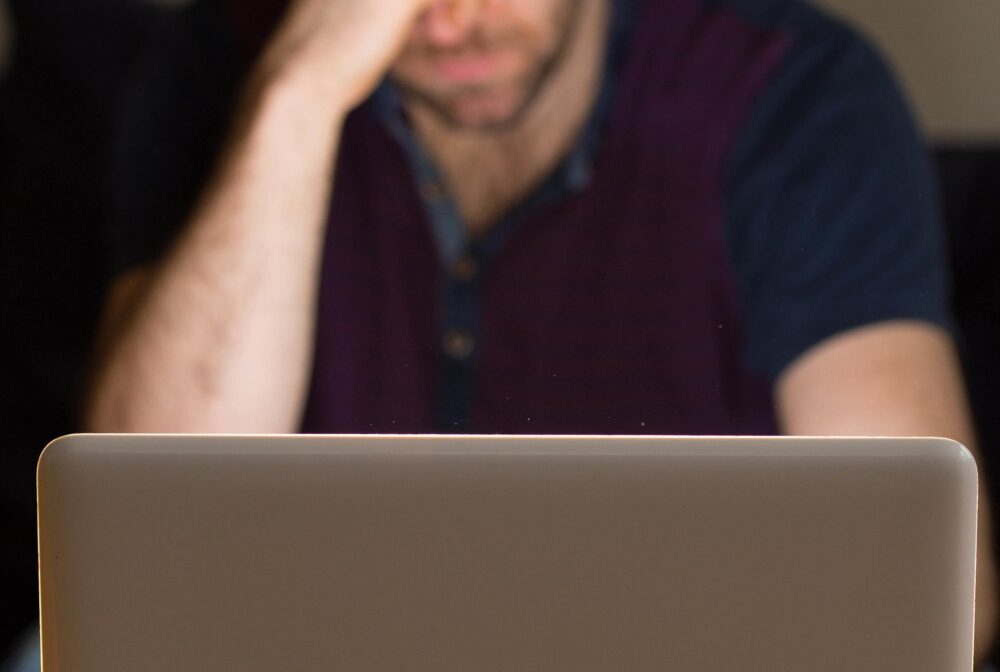 Instead, users described BNPL as a “way to pay” or a “money management tool”, rather than a credit provider.

Although BNPL schemes are a form of credit, not all run hard credit checks, for example, and users can normally sign up to plan in a matter of clicks.

Which? found it was this speed and simplicity when selecting BNPL at the checkout that contributed to users’ misunderstanding, with one person saying: “It just asks a few questions so it doesn’t feel like you’re committing to a credit agreement.”

BNPL has soared in popularity in recent years as a way for consumers to pay for goods and services, with the biggest provider, Klarna, now boasting 13 million customers in the UK.

As a result, some users had a limited understanding of the consequences of missing payments, with some participants not aware there were late payment fees at all.

Which? also found that BNPL users did not consider they might struggle to make repayments, and many wrongly assumed the schemes were regulated.

The lack of understanding around BNPL products was particularly concerning given previous research that found people were more likely to be using them at stressful and challenging times in their lives, the consumer group said.

Missing a credit repayment or bill or experiencing a major life event such as getting married, having a baby, moving home or being made redundant increased the odds of using BNPL by around a third, earlier studies have found.

Which? is calling for stronger safeguards to protect consumers, including steps in the checkout process to ensure people understand they are borrowing money when using BNPL, and warnings about the risks of using the schemes.

Key information, such as payment terms, late fees and the potential consequences of missed payments, should be communicated at the point of transaction to help consumers make informed choices, the group said.

Affordability assessments should also be carried out for all BNPL transactions ahead of regulation being introduced.

Which? director of policy and advocacy Rocio Concha said: “BNPL schemes can offer speed and convenience at the checkout, but our research shows that many users do not realise they are taking on debt or consider the prospect of missing payments.

“That is why there must be stronger safeguards to protect consumers and warn about the risks of using the schemes. Payment terms, late fees and the potential consequences of missed payments should be communicated at the point of transaction.

“There must also be no further delay to plans for BNPL regulation, which should include much greater marketing transparency, information about the risks of missed payments and credit checks before consumers are cleared to use BNPL providers.”