Facebook has removed more than 16,000 groups trading in fake and misleading reviews following pressure from the UK’s competition watchdog.

The Competition and Markets Authority (CMA) said the technology giant had made “significant changes” following its investigations last year, as online shopping became ever more vital during coronavirus lockdowns.

But the watchdog’s chief executive Andrea Coscelli said it is “disappointing” it took the firm more than a year. 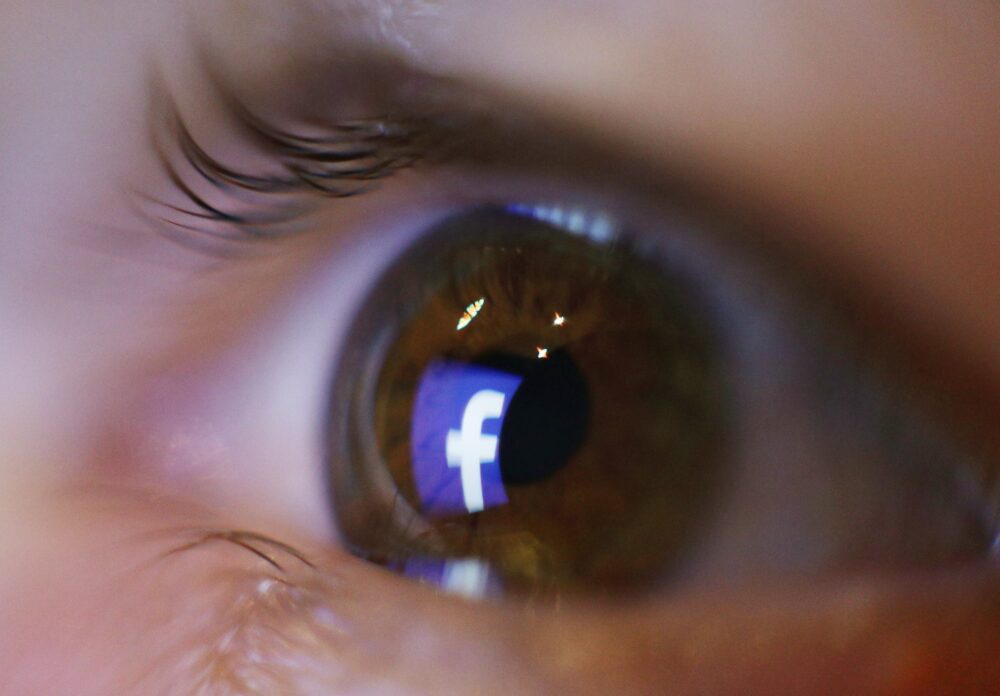 In January 2020, the CMA secured commitments from Facebook that it would improve efforts to identify and remove groups and other pages where fake and misleading reviews were sold.

According to the CMA, the social network has cracked down further by making changes to its systems, including suspending or banning users who repeatedly create such groups and making it harder for people to search for them.

Mr Coscelli said: “Never before has online shopping been so important.

“The pandemic has meant that more and more people are buying online, and millions of us read reviews to enable us to make informed choices when we shop around.

“That’s why fake and misleading reviews are so damaging – if people lose trust in online reviews, they are less able to shop around with confidence, and will miss out on the best deals.

“It also means that businesses playing by the rules miss out.

“Facebook has a duty to do all it can to stop the trading of such content on its platforms. After we intervened again, the company made significant changes – but it is disappointing it has taken them over a year to fix these issues.

“Should we find it is failing to honour its commitments, we will not hesitate to take further action.”

A Facebook spokesperson said: “We have engaged extensively with the CMA to address this issue.

“Fraudulent and deceptive activity is not allowed on our platforms, including offering or trading fake reviews.

“Our safety and security teams are continually working to help prevent these practices.”