Boomers, millennials, gen Z and now generation alpha. Each generation has a different relationship with social media, with some more native on it than others. But have you ever wondered how the next generation will use social media?

PostBeyond has predicted how generation alpha will use social media, from their shopping habits, trusting peers online, to their screen time. You can view the full research here. 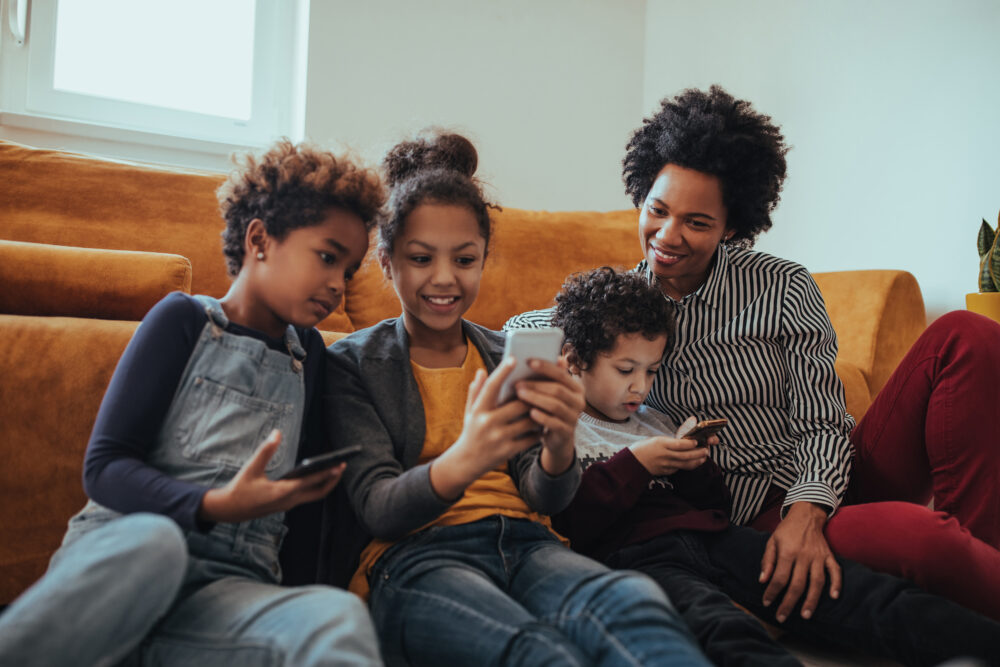 Throughout the current pandemic and subsequent lockdowns, social media has proven vital to keep communication between family and friends during prolonged times without being able to meet up face to face. Due to these circumstances, it would be expected that each generation’s screen time on social media would be on the rise. However, without the pandemic, the percentage of generation alpha that are spending more than eight hours a day on social media is increasing. It’s predicted that 21% of the generation will spend more time on social media than any other.

From the table below, you can see that the percentage of the generation that spends over eight hours a day on social media is increasing over time.

Online shopping has helped us all throughout lockdown from being able to order groceries straight to your door, or a last minute birthday present that you were unable to get due to closed stores. Advertisements on social media have already proven successful, with 50% of consumers saying that seeing an advert for a brand on social media would increase their chances of buying those products. It’s predicted that 28% of generation alpha will shop through targeted advertisements on social as well as through influencers. This is an increase of 5% from gen Z, of which 23% of people shop on social media. 20% of millennials, 16% of gen X, 5% of boomers and 2% of the silent generation utilise social media for their shopping habits.

It’s not just time spent on social media that will change with generation alpha. The new generation will be more tech-savvy than ever before, meaning they’ll be able to get great bargains through internet shopping. Internet shopping is one of the most popular online activities in the world, and generation alpha have no plans in slowing this trend down. 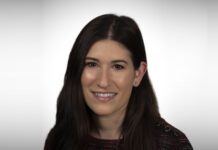 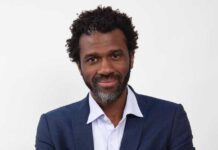