According to Sky News the deal will reportedly see the majority of the stores in Paperchase’s portfolio saved – approximately 90 out of 125 – meaning 1000 jobs will also be saved. 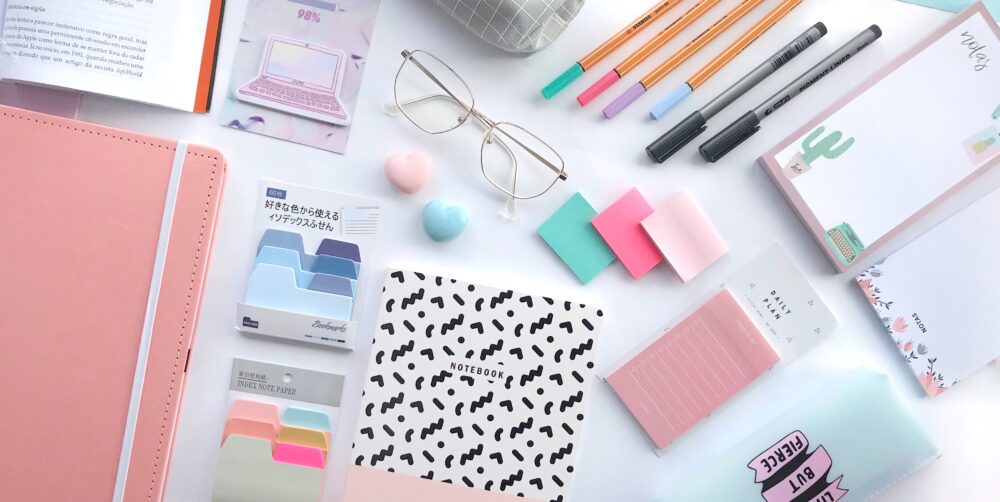 Paperchase was founded in the United Kingdom, but has since expanded into Europe, the USA and United Arab Emirates. As well as stand-alone stores, in the UK there are concessions in selected Selfridges, House of Fraser and Next stores.

Payal Hindocha, Retail Analyst at commented “In a week of doom and gloom for Britain’s high streets, the news that Paperchase may be rescued by private equity giant Permira comes as some much-needed good news for retailers and consumers alike.

While it’s clear that high street stores have struggled in the face of Covid-19, there is still significant demand among UK consumers for in-store shopping.  According to a recent research poll from Emarsys, 74% of UK consumers miss the in-store shopping experience; with many citing the physical elements of touching items, comparing sizes and being able to try things on as key benefits.

Clearly, many consumers do still want to shop in store, it’s simply that they can’t during lockdown. As such, a lot of the pressure currently surrounding the high street is artificial, and may not last in the long term. In fact, most retail businesses still make the majority of their profits in store, with only 31% of retail being conducted online (when stores are open).

It’s this ongoing demand from shoppers which may have played a vital role in Permira’s decision to keep Paperchase alive both online and on the high street.