Retail leaders have called on the UK Government to follow Holyrood in extending new protections for retail workers.

Shop workers in Scotland will be better protected from Tuesday as the new Protection of Workers act comes into force. 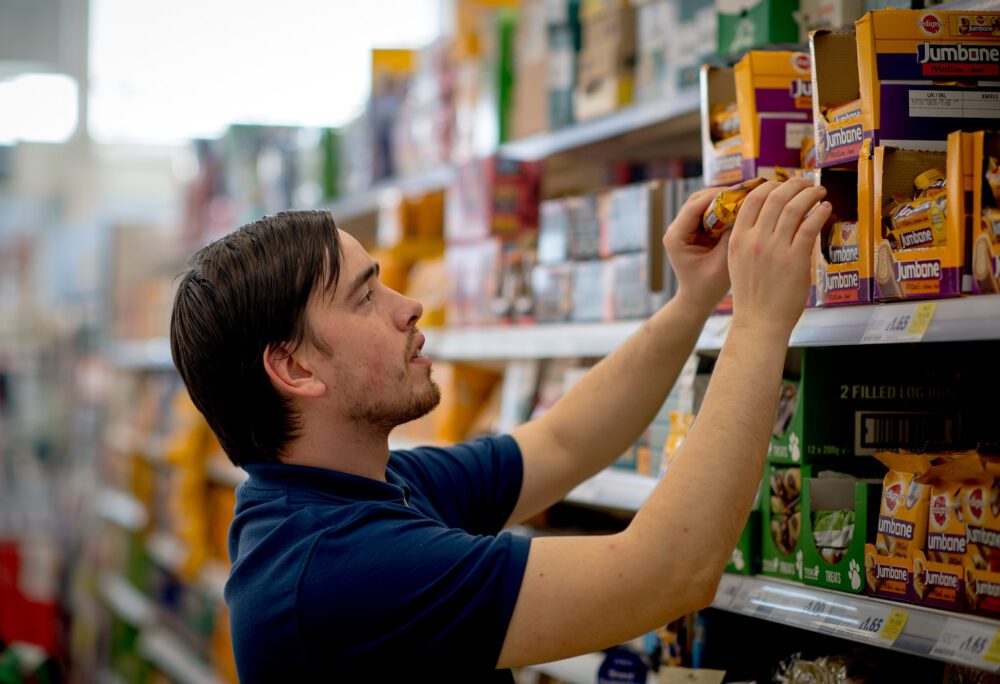 The law, which was passed unanimously in the Scottish Parliament, will make assaulting or abusing retail staff a standalone offence, with tougher sentences for perpetrators.

Retail bosses have called for similar rules to be instated across the rest of the UK after a surge in retail crime in recent years, with the pandemic further exacerbating the issue after staff were told to enforce Covid regulations.

Last month, 100 of the UK’s biggest retailers, including Tesco, Sainsbury’s and Primark, called on the Prime Minister to take action to tackle the “shocking violence and abuse” against shop staff.

The British Retail Consortium (BRC) is now calling on peers to demand similar legislation to Scotland in England and Wales when the Police, Crime, Sentencing and Courts Bill goes to the Lords for a second reading next month.

Latest figures show that violence and abuse increase 7% year-on-year, while additional research by the BRC found this escalated further during the pandemic as retail staff tried to implement mandatory Covid safety measures.

Helen Dickinson, chief executive of the BRC, said: “Retail workers in Dundee are now better protected than those in Doncaster.

“It is incomprehensible that despite Holyrood’s decisive action, the UK Government has so far failed to provide the same protections to shop workers in the rest of the UK.

“Too often I hear stories of people working in retail being stabbed by syringes, threatened with weapons, spat or coughed on – Government must take this issue seriously.

“While victims are left traumatised, perpetrators roam free, with most crimes going unprosecuted.”

Labour’s shadow Home Office minister Sarah Jones said: “The Conservatives have failed to take action to protect shop workers in England and Wales from a rising epidemic of attacks.

“Ministers must listen to workers on the front line who are saying loud and clear that abuse must not be part of the job.

“Labour has called for a new standalone offence with a 12-month prison sentence for abuse, threats, and violence against retail workers.”