Takeover regulators have extended the battle for supermarket Morrisons by a further two weeks, giving a US suitor more time to make a bid.

Clayton, Dubilier & Rice will have until 5pm on August 20 to either say what it wants to offer for Morrisons, or to walk away. 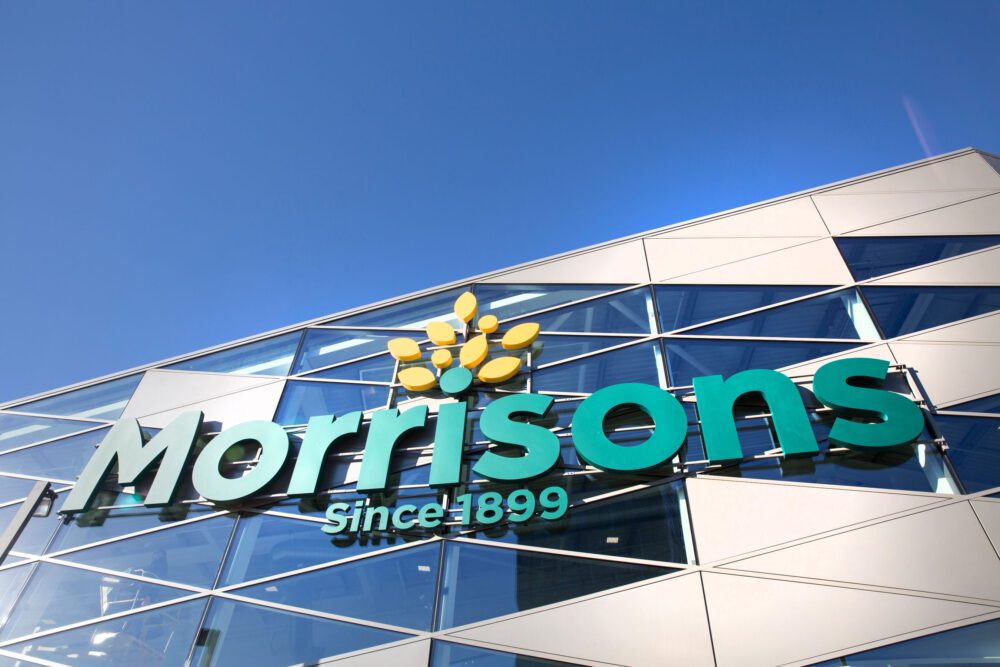 CD&R had originally been turned down by the Morrisons board over a potential £5.5 billion bid.

In June the board said the offer “significantly undervalued Morrisons and its future prospects”.

Since then CD&R has been pondering whether it should increase its bid for the supermarket chain.

In this time it has been overtaken by a rival consortium led by private equity company Fortress.

On Friday that offer was increased to £6.7 billion as Fortress tried to put CD&R off from making another offer.

CD&R originally had until 5pm on Monday to make a firm offer for Morrisons, or to walk away from the supermarket.

However, the Takeover Panel, which regulates acquisitions of listed companies, has now said it will give the US firm until 5pm on August 20 to make its bid.

It came after Morrisons announced that it would delay a shareholder meeting to vote on the Fortress offer until August 27, the panel said.

It added: “This deadline will cease to apply if, before that time, a third party other than CD&R has announced a firm intention to make an offer for Morrisons.

“Each of Morrisons, Oppidum (the Fortress consortium) and CD&R has accepted this ruling.”

UK contactless limit could be raised to £100