As the UK inflation rate reaches 7% and the cost-of-living crisis hits home for shoppers, new research has uncovered that Brits are becoming more thoughtful about the purchases they make rather than shopping off impulse. In marked contrast to the era of #TikTokMadeMeBuyIt where digital ad spending reached a record £17.3bn in 2021, nearly half of UK shoppers claim not to have made any impulse purchases in the last six months.

The research, conducted by Operations Experience Management platform parcelLab, found that many retailers were missing a trick when it came to promoting excitement in their customers. Nearly one in five (19%) consumers who did make purchases off impulse were found to have done so because they were bored. Over one in ten (11%) reported that they made impulse purchases when they were stressed. 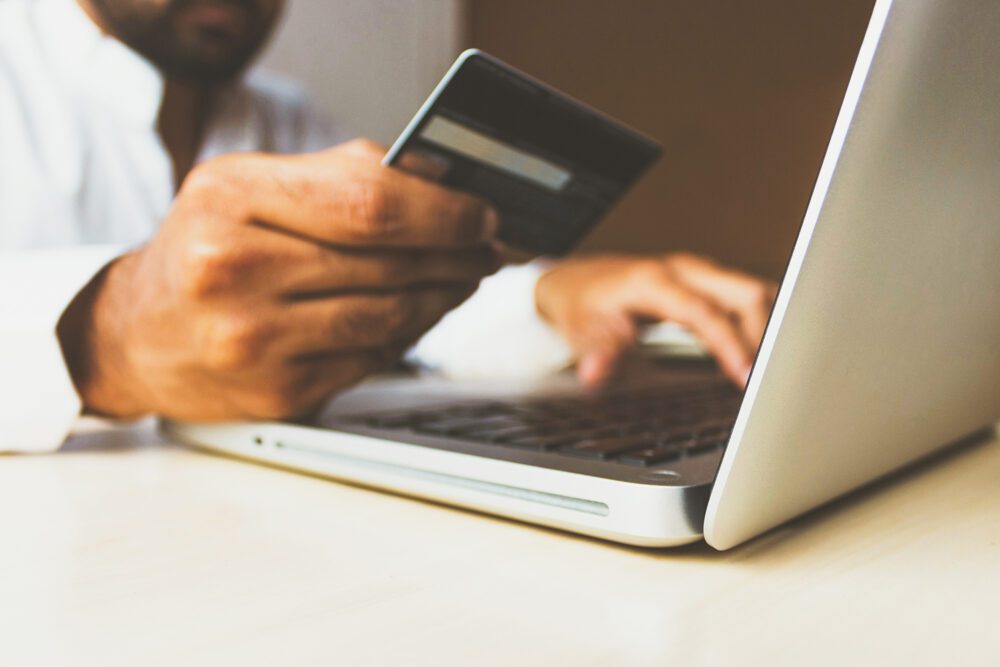 With consumers putting more thought into purchases rather than being driven by emotions, UK shoppers were also shown to be attuned to brand values and sustainability credentials when making purchases than their US counterparts. Over a quarter (26%) of UK shoppers said that a focus on environmental initiatives may sway them to opt for one brand over another. This is compared to just 21% in the US. The same was true for a commitment to fair labour practices, with 26% of Brits saying this influences their decision on who to shop with compared to just 22% in the US.

This apparent failure of UK brands to evoke a sufficient emotional response from shoppers to inspire a purchase also comes at a time when many are failing to provide relevant or accurate marketing content. The data showed that well over half of UK consumers (59%) and just under half of their US counterparts (49%) have been incorrectly targeted by marketing material. Nearly one in five (18%) UK shoppers said they had received an online advert for a product that they had just purchased.

At a time when, according to recent parcelLab analysis, it costs on average five times the amount to acquire a customer than does to retain them, this inaccurate and unpersonal marketing content could prove a costly mistake. Among UK consumers who reported being incorrectly targeted, 39% said that they unsubscribed from all marketing material, with this figure even higher (43%) amongst US consumers. Many shoppers – 22% in the US and 15% in the UK – went as far as to say they would never purchase from the brand again after receiving generic and inaccurate marketing material.

Katharine Biggs, Head of Global Strategic Communications at parcelLab, commented:“Given the turmoil faced by the UK retail sector in the last 24 months, and the fact consumer incomes are being squeezed at rates not seen for decades, too many brands a missing a trick when it comes to the way in which they interact with customers. Evoking an emotional response and potential loyalty from a consumer does not come from a bombardment of irrelevant or unpersonal content. Rather it comes from realising what consumers are motivated by at that moment in time.

Our research clearly shows consumers are less pressed to act on impulse and would rather spend time and thought before making a purchase. It is up to brands to respond by ensuring their broader brand values are clear for consumers to see, and that they don’t lose potential customers through irrelevant communications.”