Overall consumer card spending grew 9.3 per cent in May compared to the same period in 2021, inflated both by the rising cost of living, and the fact that last year’s demand was artificially dampened due to the travel and hospitality restrictions still in place. On the other hand, certain categories saw spending decline compared to last year, either due to high levels of pent-up demand in 2021 following the easing of Covid-19 restrictions, or the direct impact of rising living costs, with Brits reining in spending on subscriptions and dining out.

Data from Barclaycard, which sees nearly half of the nation’s credit and debit card transactions, reveals that spending on essential items grew 4.8 per cent, largely propped up by inflation, and a 24.8 per cent surge in fuel spend as petrol and diesel prices continued to climb. There was also a significant rise (83.3 per cent) in public transport spending, reflecting the fact that more Brits are now commuting to offices compared to the same period last year, when working-from-home guidance was still in place. 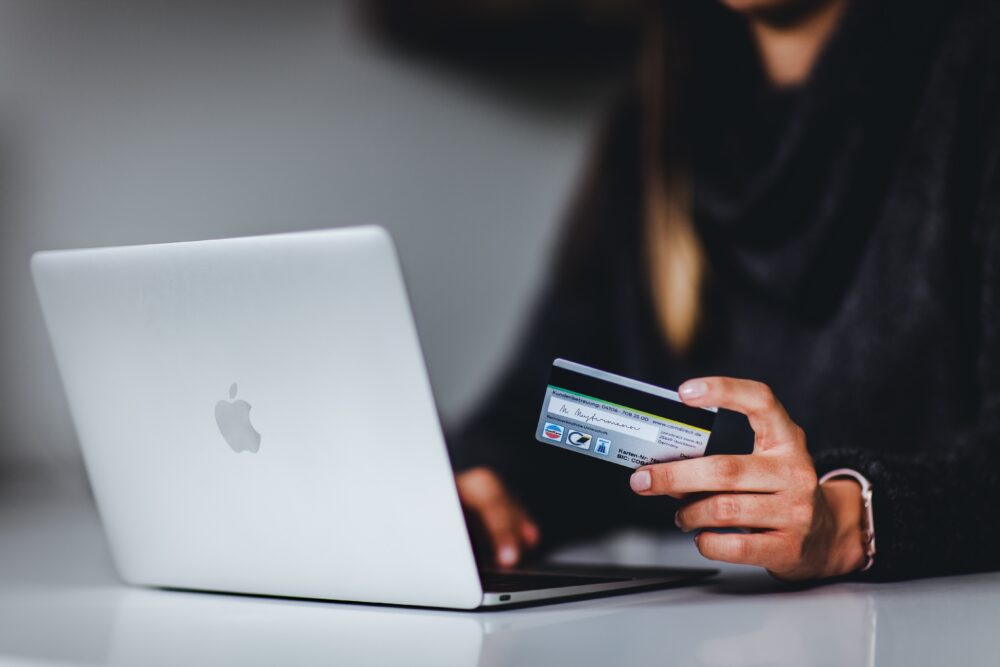 Shopping at supermarkets and specialist food and drink stores saw slight declines (-2.0 per cent and -0.9 per cent respectively) compared to May 2021, when it’s likely that more of the nation were cooking at home rather than eating and drinking out, due to the Covid measures still in place at the time. Another possible reason for these declines is that over two fifths (41 per cent) of consumers now say they are looking for ways to reduce the cost of their weekly shop, to adjust for rising living costs.

Spending on non-essential items grew 11.6 per cent year-on-year, largely driven by hospitality and leisure spending, which increased significantly (67.2 per cent) compared to the same period last year, when the rule of six was still in place and indoor venues were only open for half of the month.

However, this was the smallest uplift in non-essential spending since March 2021. This is due to many retail categories not seeing the same demand as they did in May 2021, when shoppers flocked back to stores following the reopening of non-essential retail in April, as well as the current impact of rising living costs on discretionary spending.

Furniture stores (-25.4 per cent) and sports and outdoor retailers (-19.6 per cent) were two categories that saw noticeable declines in May compared to the same period last year, when demand was high. Furniture stores were also down month-on-month (-3.1 per cent), suggesting that shoppers are reducing spend on bigger-ticket items as living costs rise.

Sports and outdoor retailers, however, are trending upwards in the short-term; they enjoyed 4.0 per cent growth month-on-month, as consumers invested in items for sports and outdoor activities ahead of summer. Clothing retailers also saw growth compared to April (8.6 per cent), perhaps due to a combination of Brits updating their wardrobes for the summer, as well as increasing inflation.

It was a particularly strong month for the travel industry, which outpaced inflation and saw triple-digit growth (189.7 per cent) compared to last year, when there were many more international restrictions in place. Encouragingly, the sector also grew month-on-month, with travel agents seeing a sizeable uplift of 24.2 per cent and airlines growing 6.6 per cent, as more holidaymakers booked their summer trips abroad. Hotels, resorts and accommodation also grew (1.2 per cent) month-on-month, suggesting a parallel rise in staycation booking in May.

However, as rising living costs continue to bite, spending on digital content and subscriptions declined -5.7 per cent. This comes as a fifth (21 per cent) say they are reviewing their subscriptions and cancelling any they can live without, with 18 per cent of these Brits cancelling a TV or streaming service.

Rising energy prices meant average spending on utilities per customer surged 34.5 per cent in May compared to the same period in 2021. In fact, almost nine in 10 (88 per cent) say they are concerned about rising household and energy bills, while four in 10 (41 per cent) are looking for ways to save energy and water at home.

The cost-of-living squeeze is also leading Brits to rein in their spending on eating and drinking out, with restaurants (-5.9 per cent) and bars, pubs and clubs (-1.2 per cent) seeing slight declines when comparing spending in May 2022 with April 2022.

José Carvalho, Head of Consumer Products at Barclaycard, said: “The cost of living squeeze is clearly influencing discretionary spending habits, with figures showing a decline in subscriptions, and a drop in spending at restaurants, bars, pubs and clubs. Despite this, there are some encouraging signs, particularly in travel industry, as Brits’ appetite for going abroad continues to grow as we approach the summer holidays.

“While consumer confidence continues to fall, we hope to see at least ay short-term boost thanks to the Jubilee Weekend, and the recently announced £400 energy bill discount coming in October.”

Jasmine Birtles, Financial Expert, said: “The nation is clearly starting to feel the effects of rising prices, and unfortunately this is likely to continue over the months ahead. However, there are a number of money-saving hacks that we can all use to cut down our spend while keeping the same quality of life (although I know that many have already put these in place).

“Particularly popular moves that don’t impact our day-to-day life are to use vouchers and eat early when going to restaurants, to cancel monthly subscriptions that we hardly use (gyms, magazines, streaming services) and to share car journeys where possible – even getting rid of our own car and just hiring one when needed. Another big help is to turn anything we don’t use into cash. This means having a big de-clutter every few months and selling unwanted products online as well as renting out the driveway, garage and spare room if they’re lying empty.”