Currys has announced plans to hand back £75 million to shareholders through a share buyback following strong sales compared with pre-pandemic levels.

Bosses said sales in the six months to the end of October were up 15% on a like-for-like basis versus the same period two years ago before the Covid-19 crisis. 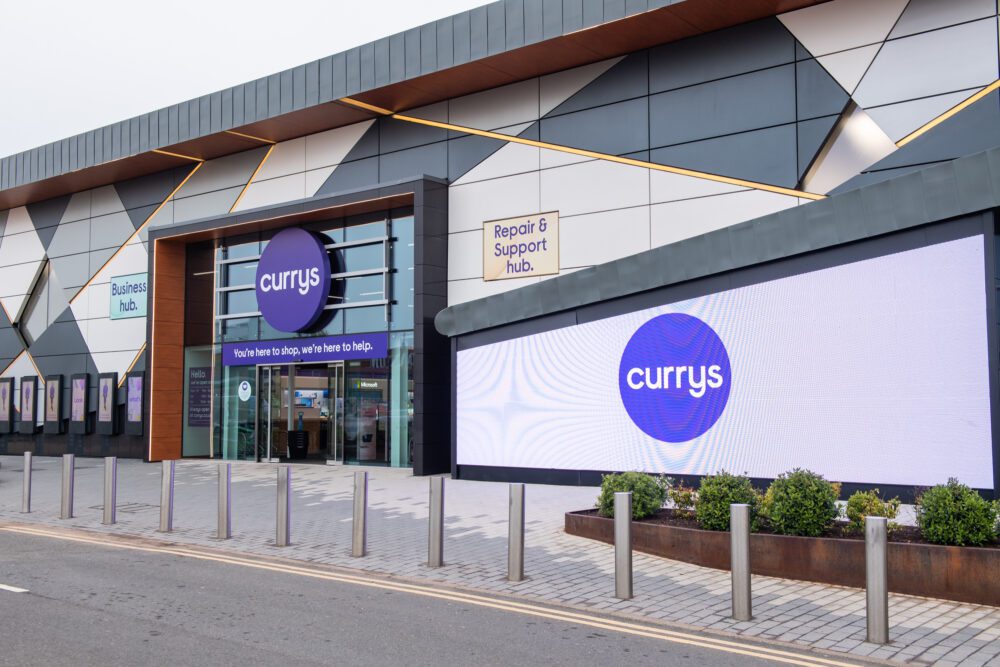 However, the retailer revealed business remains 1% below the same period a year ago, when demand soared as households looked to update their in-home technology whilst stuck inside during the various lockdowns.

In the UK and Ireland like-for-like sales were up 11% compared with two years ago, with strong growth in electricals offsetting falls in mobile sales. Although compared with last year sales were down 3%.

Electricals soared 21% on a two-year basis and were down 1% on last year, the company added. These included strong sales in the spring when stores reopened in April.

Sales in its Nordic and Greece divisions were up 19% compared with two years ago.

Looking forward, bosses said they expect a strong festive period and confirmed they expect full year pre-tax profits to hit around £161 million, helped by a £20 million cut to the amount spent on capital expenditure.

They also played down any concerns over supply chain issues and staff shortages.