Intu SGS, the property company composed of four of the UK’s leading shopping and leisure destinations, announces another of its centres has successfully transferred to new management.

Effective from 19 October, intu Victoria Centre, a prime retail and leisure centre situated in the heart of Nottingham, one of the UK’s most popular city centres, has left the portfolio of intu properties plc. Following intu’s administration in June, the centre, which hosts 24 million visitors a year will now operate under new management. 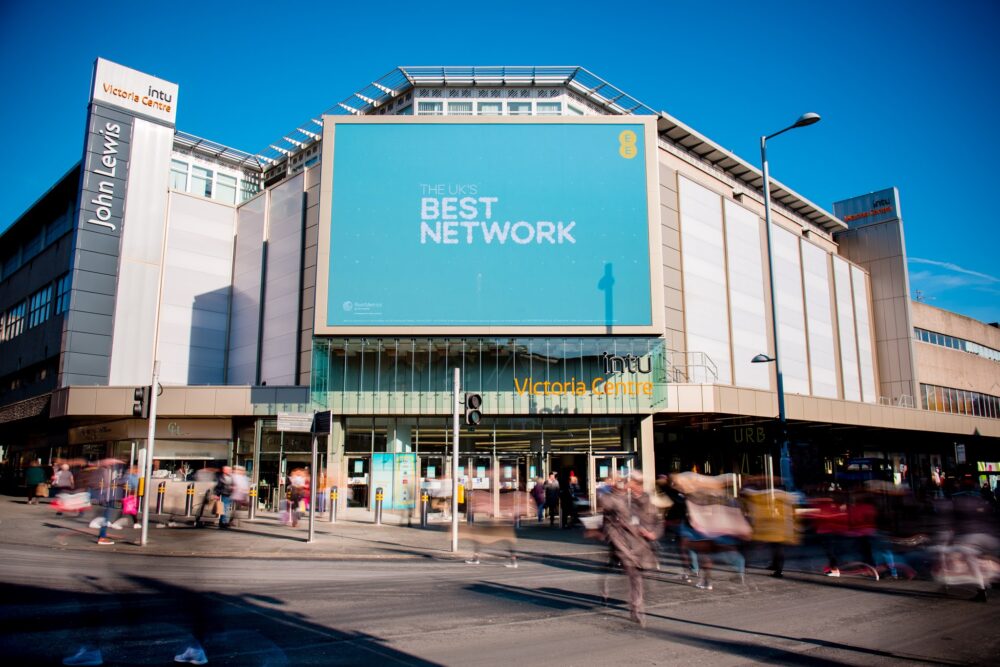 Global Mutual has formally taken on the role of Asset Manager with Savills appointed as Property Manager. Global Mutual is a highly experienced asset manager in the UK, US and Europe, currently managing £5 billion of assets in primary sectors including retail, office and alternatives. International real estate advisor Savills is a leading provider of shopping centre management services across the UK with a strong track record in managing prime, high-profile retail destinations.

While intu properties plc and several group companies entered administration on 26 June 2020, administrator KPMG was not appointed over any of the property companies (PropCos) that own the individual shopping centres, all of which have continued to trade as normal with a range of Covid- safe measures in place.

Despite uncertainty caused by the administration of intu properties plc and the Covid-19 crisis, intu Victoria Centre has continued to perform well. All of the centre’s 120 stores are open and trading, including well-known brands such as John Lewis & Partners and Next, together with numerous independent retailers and a range of food and drink outlets. The popular Nottingham Street Food Club re-opened its doors to diners at the end of September, for example, rotating the best of local traders each week.

The existing centre name and branding will remain in place for an interim period.

Steve Gray, Head of European Retail Asset Management at Global Mutual, commented: “The resilience of intu Victoria Centre despite the challenges presented by Covid highlights the enduring attractiveness of flagship retail and leisure destinations to both tenants and visitors. Supported by intu, our team on site has done a fantastic job, particularly over the past few months in keeping everyone safe. This performance, combined with the financial stability we now have, gives us great confidence in the centre’s future prospects.”

Martin Wallace, Property Management Director at Savills, commented: “Offering contemporary retail and restaurant space, intu Victoria Centre is an important part of Nottingham’s city centre. It plays a major role in the local economy and is the go-to destination for the city’s residents and the wider catchment area. We are hugely excited to be working with Global Mutual and the centre team to ensure the continuing success of this centre.”

Nigel Wheatley, Centre Director for intu Victoria Centre, said: “Our centre plays a vital role in Nottingham for both city residents and visitors from the surrounding areas. It continues to be a key location for brands wanting outlets in a hugely popular, high footfall destination. I am very much looking forward to working with the Savills and Global Mutual teams as we enter this new and exciting chapter.”

Jim Tucker, partner at KPMG and joint administrator of intu properties plc, said: “To date, we have transitioned nine intu centres successfully to new management. I would like to thank everyone involved in intu Victoria Centre’s migration for their hard work and dedication which has ensured a smooth and orderly process. We wish the intu Victoria Centre team all the very best for the future.”