British premium low-alcohol spirits startup, CleanCo, has secured £7 million in funding as investors and consumers reveal an insatiable thirst for hangover-free drinking. The latest investment takes the total now raised by the business to £9.1million.

The UK producer innovating within the “nolo” (no- or low- alcohol) category received the cash injection from existing and new gold-stamped investors including Ursula Burns, board member of Uber and former board member of Diageo, and Stonebridge PLC, a digital-first consumer brand investment firm set up by DTC entrepreneur James Cox, who shall also advise the company on its future growth plans. 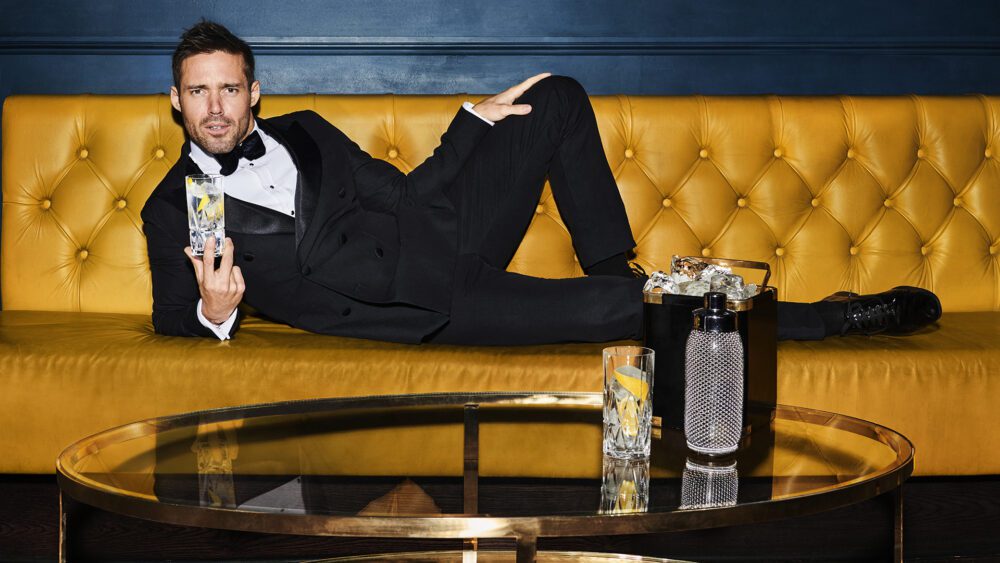 Providing people with a healthier alternative to traditional tipples, CleanCo has cultivated a loyal ‘sober-curious’ following of over 50,000 customers in just 15 months with its authentic taste and ‘cheeky-luxe’ positioning.

Recording +580% uplift in sales since the start of ‘Dry January 2021’ and +1419% YoY, the low-abv spirits business founded by TV personality and entrepreneur, Spencer Matthews with help from ex-director of the Gin Guild, Justin Hicklin, CleanCo uses traditional distilling methods to create low-alcohol spirits. The pair entered the market in November 2019 with CleanGin, followed by CleanRum in May 2020, both at 1.2% ABV.

The capital raised in its latest financing push will support the brand’s international expansion, including plans to launch a number of significant new markets in H1 2021. The new funds will also allow for ‘significant’ marketing investment in the UK to increase brand awareness.

“Nobody wakes up saying “I wish I drank more last night,” enthuses Matthews, who has been sober since 2018.

“Anyone can have a good reason to avoid or reduce their intake of alcohol. After a sub-par 2020, many of us will start 2021 with a sore head, coupled with fresh resolve and ambition to change destructive habits.

“We want more drinkers to be aware that there are choices when it comes to drinking high- or low-strength alcohol.

“At CleanCo, we’re offering an easy transition with quality and credible replacements – without compromising on taste or social experience.” 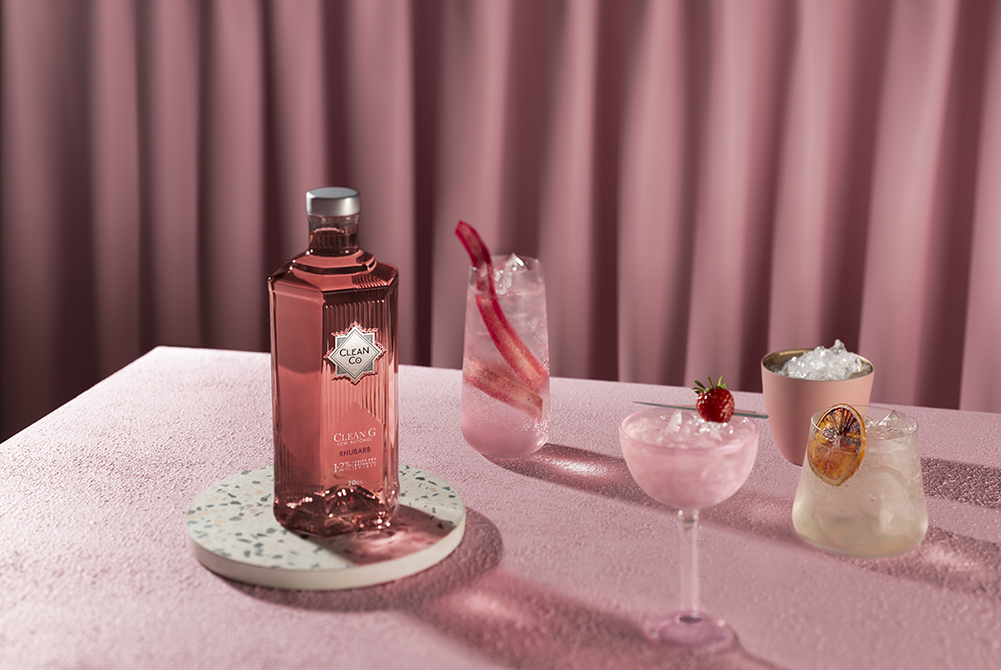 CleanRum & Cola is made using traditional Jamaican rum techniques and is said to deliver undertones of caramel and cayenne pepper, paired with ‘premium cola’

The London-headquartered company also plans to release a vodka later this year.

“Our concept is absolutely in line with market trends, as people look to change their drinking habits and as health conscious consumers consider their options.” said Justin Hicklin, Chairman of CleanCo.

Kantar recently valued the UK low & no market at £143 million, with sales growing by £17.2 million over the last 12 months, with the largest increase in spirits, up by an encouraging 112%.

From 2017 to 2019, UK volume sales of non-alcoholic spirits grew by 169.7%, according to IWSR data.  As the impact of the pandemic unfolds, overall alcohol volume consumption in the UK is now expected to decline by 10% in 2020, according to the IWSR.  Most major categories will post volume losses, including beer, vodka, gin, and blended Scotch, it predicts.

But the low- and no-alcohol market is expected to buck the trend, continuing its volume growth by a projected 22% in the UK from 2019 to 2024 (which includes low/no beer, wine, cider, RTDs, and spirits).

Globally, the low/no alcohol market is expected to grow by 34% in volume over the same period and CleanCo wants to provide options for those who drink to moderate their consumption.

Even before the pandemic-related hospitality closures, more people were choosing to drink at home.

With initial distribution via Sainsbury’s, Holland & Barrett and Dunnes Stores of Ireland, alongside a fully stocked online shop, CleanCo continues to be well placed to get product into consumer’s hands.

To create low or no alcohol beverages, manufacturers often replace the alcohol with sugar, but to reduce the sugar and retain full flavour is challenging, and unique to CleanCo, in a closely guarded and developing process, which Hicklin reveals only as a “multiplicity of distillations.”