Tesco has said it will shut meat, fish and deli counters across 317 of its stores and close its Jack’s discount supermarket arm.

The company said it will shut counters at the shops with the “lowest demand” amid changes in customer habits. 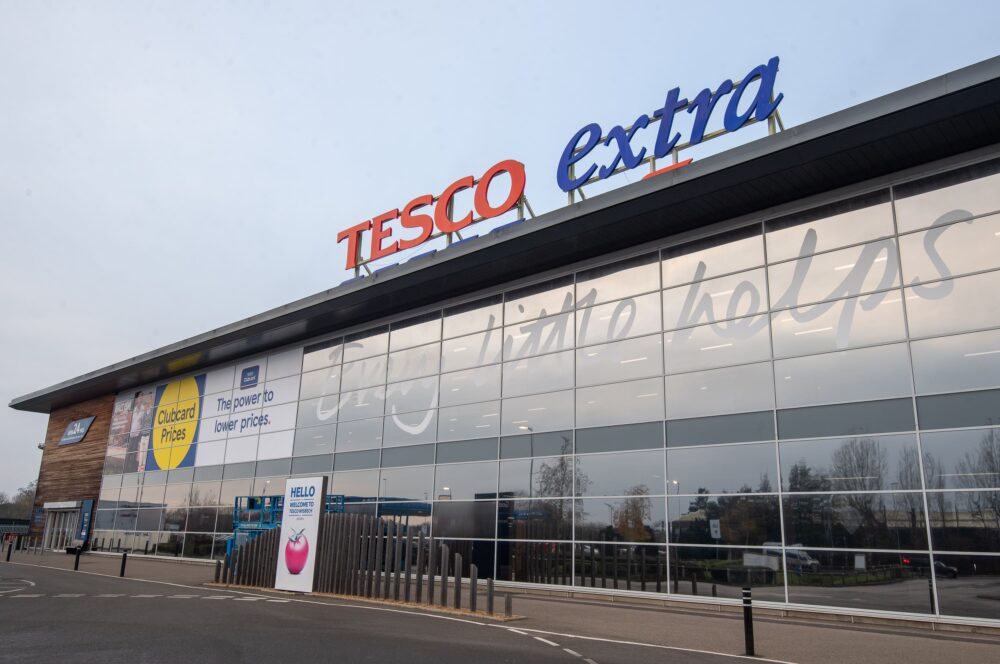 It is understood the move will impact hundreds of workers, although the retailer did not disclose the total number of affected staff.

It added that it will shut seven of its 13 Jack’s discount stores, impacting 130 jobs across the sites and its head office.

Tesco UK and Republic of Ireland chief executive Jason Tarry said: “Our Jack’s brand will continue to be sold across Booker and our symbol brands, bringing great value and quality to even more customers.

“We want to thank our Jack’s colleagues for all they have done and taught us.

“Our priority is to find roles within our wider business for all the colleagues who want to stay with us.”

The Jack’s brand was launched by former chief executive Dave Lewis in 2018 to take on the surging growth of German discount rivals Aldi and Lidl.

Tesco said it “learned a tremendous amount” from the business, which was named after founder Jack Cohen, to help it understand the discount operating model, which includes much fewer lines than its traditional shops.

However, it said now “the time is right to focus on continuing to deliver great value in our core business”.

It added that its experience with Jack’s has helped its core Tesco business to be more competitive, with the supermarket chain boasting strong sales and gaining share from rivals since the pandemic hit in early 2020.

In 2019, Tesco also undertook a major restructuring process which impacted around 9,000 workers and included the closure of counters in 90 stores.

The company said it will now have only 279 stores with meat, fish and deli counters after a “decrease” in the number of customers using these on a regular basis across its shop portfolio.

It said it will “repurpose” the counters across the 317 stores impacted by its latest counter closure plans. Colleagues affected by this move will be offered alternative roles, it added.