British retailers are set for a £3.47bn cash injection as a result of consumer spending across the Queen’s Platinum Jubilee Weekend (2nd – 5th June).
New research from savings site VoucherCodes.co.uk also reveals that British consumers are predicted to spend £2.25bn in stores on food and drink alone across the four-day weekend as the nation prepares to mark the once-in-a-lifetime event. Retailers are also set to cash in from sales of decorations and Jubilee memorabilia, with consumers forecast to splurge £0.61bn on both categories.
This comes as findings reveal the UK is set for a total £6.37bn economic Jubilee boost, with £2.9bn predicted to be spent in hospitality venues such as pubs, bars and restaurants across the Bank Holiday weekend.
Predicted UK retail spend across Platinum Jubilee Weekend (2nd – 5th June 2022) 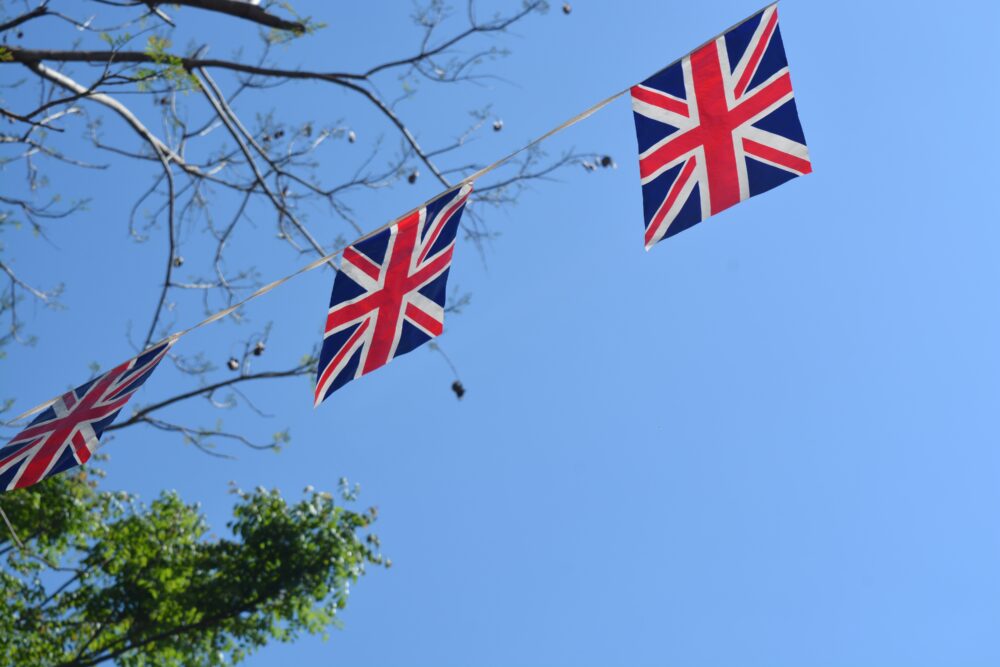 - Advertisement -
With retail accounting for more than half of the total predicted spend across the platinum Jubilee Weekend, the research reveals that more than a fifth of consumers are stocking up in preparation for hosting or attending a Jubilee or street party (21%).
With the event under a week away, it’s revealed that the four-day Bank Holiday Weekend is the main cause for Jubilee excitement. More than half of consumers say the extra day off work is the best thing about the event (58%), and a similar number support the proposal to make the four-day Bank Holiday a permanent calendar fixture (52%).
Angus Drummond, Senior Director, Commercial, at VoucherCodes.co.uk comments: “The forecasted boost in sales over Jubilee weekend will undoubtedly be welcome news for the retail sector. After several recent reports of consumers being forced to cut back on spending due to the cost of living crisis, shopping from those celebrating this historical event will be well received.
“With the bulk of the Jubilee economic boost predicted to come from retail spending, and strong public support for the four-day Bank Holiday to be made permanent, we anticipate retail brands to follow the hospitality industry in throwing their support behind the proposal. A permanent early June four-day Bank Holiday weekend could help provide a healthy revenue boost for retailers looking for a strong start to the notoriously tricky summer months.”
Advertisement