Poplar Studio, an augmented reality (AR) and 3D platform for marketing and e-commerce, has developed a new app integrated with Shopify that will enable merchants to request 3D models of their products directly from Shopify and publish AR product visualisation experiences straight into their storefronts.

The app will provide an alternative to the current fragmented ecosystem of tools used to create AR and 3D experiences. This will allow merchants to enjoy an end-to-end solution, from 3D modelling to AR visualisation,  directly on the Shopify site. Merchants will be able to convert their entire catalogues into 3D models and conveniently launch AR experiences on their ecommerce websites, allowing customers to visualise their products. The new app is expected to make the process faster, simpler and less expensive. 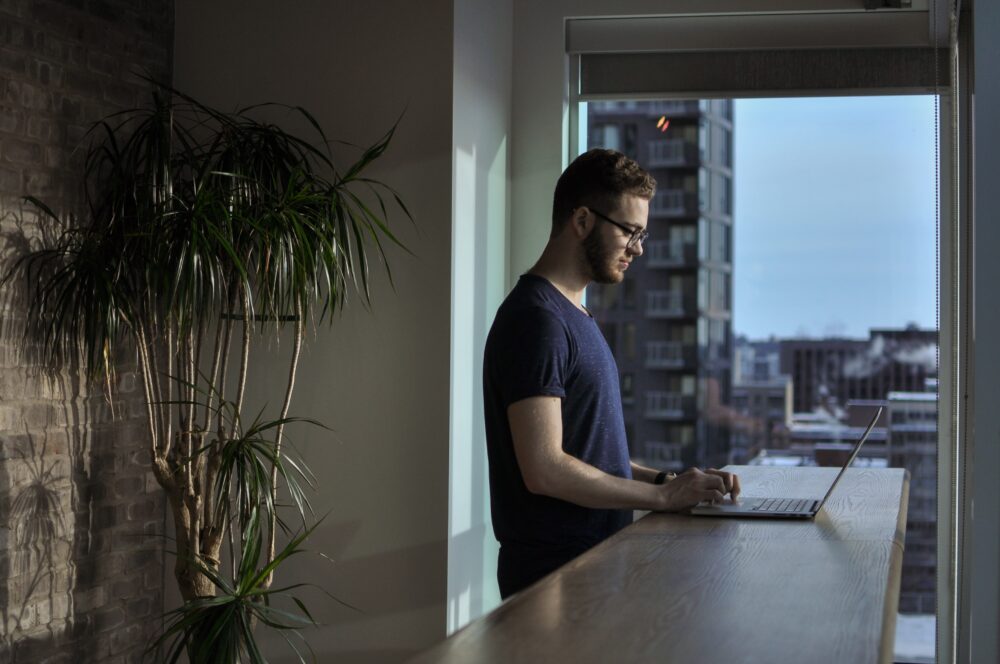 The breakthrough comes as 8 in 10 consumers already believe that AR or VR would improve their shopping experience. With the past few years disrupting in-person shopping, it’s never been more important for merchants, from small independents to larger retailers, to offer experiences that set them apart. As AR experiences become more utilised, it becomes an expectation, with 66% of people interested in using AR to influence their purchasing decisions. On Shopify alone, they’ve noticed that merchants who add 3D content to their stores see a 94% conversion lift, on average.

David Ripert, CEO and co-founder of Poplar Studio, said: “3D modelling and augmented reality experiences such as product visualisation have already proven to be more effective at driving sales than regular 2D images of products. For some, creating these experiences may seem expensive or time consuming, but thanks to Poplar Studio’s 3D and AR product visualisation tool, we’re empowering all merchants on Shopify to take advantage of the benefits of 3D and AR. Merchants will now be able to use Shopify as a one stop shop for all ecommerce 3D and AR needs, and become more agile as they move on from outdated 2D assets such as images and videos.”