Shoppers have continued to return to Marks & Spencer (M&S) for fashion and homeware as the retail giant hailed a “strong” Christmas.

Bosses at the high street stalwart said the transformation plan it launched in 2020 is leading to better results as the group posted a jump in sales for the past three months. 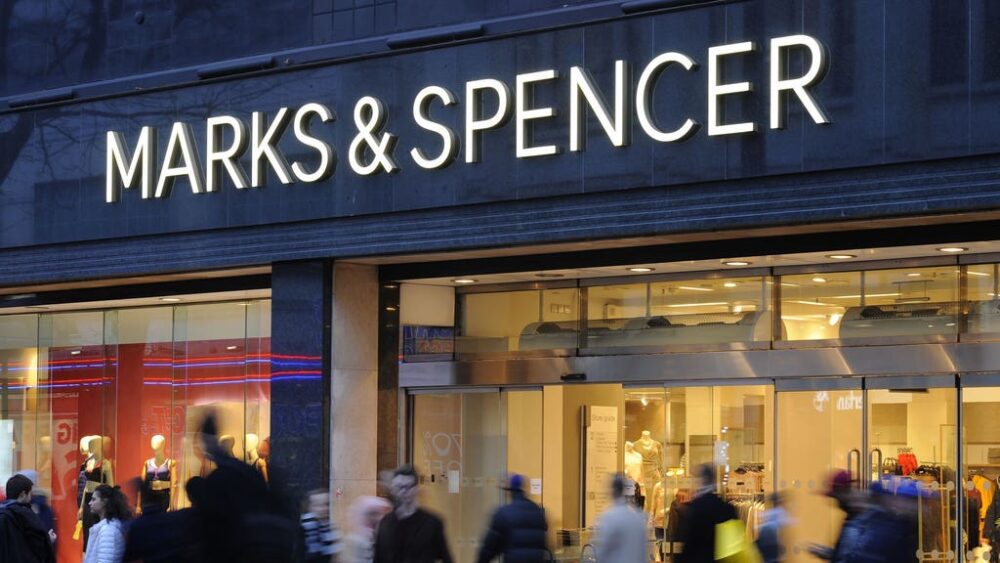 It revealed on Thursday morning that group sales rose by 8.6% to £3.27 billion over the 13 weeks to January 1, compared with pre-pandemic levels.

M&S said growth was driven by its food business but highlighted that its clothing and home operation – which has been the retailer’s problem area for a number of years – reported a jump in sales for the second successive quarter.

The FTSE 250 company also said that food sales jumped 12.4% for the period, as its Simply Food and retail park shops continued to surpass expectations.

It added that the figures represented its strongest Christmas ever for food sales.

Mr Rowe said: “Trading over the Christmas period has been strong, demonstrating the continued improvements we’ve made to product and value.

“Clothing and home has delivered growth for the second successive quarter, supported by robust online and full price sales growth.

“Food has maintained its momentum, outperforming the market over both 12 and 24 months.

“The market continues to be impacted by the headwinds and tailwinds that we reported in the first half, but I remain encouraged that our transformation plan is now driving improved performance.”

M&S added that its strong performance means it is now on track to post a pre-tax profit of “at least £500 million” for the current financial year.