The incoming chief executive of Sports Direct owner Frasers Group could pocket a £100 million shares windfall if he meets a “challenging but achievable” target, the firm has revealed.

Frasers said late on Wednesday that 31-year-old Michael Murray – Mike Ashley’s prospective son-in-law, who is set to succeed the retail tycoon in the top job – will be in line for the mammoth award if he more than doubles the group’s share price. 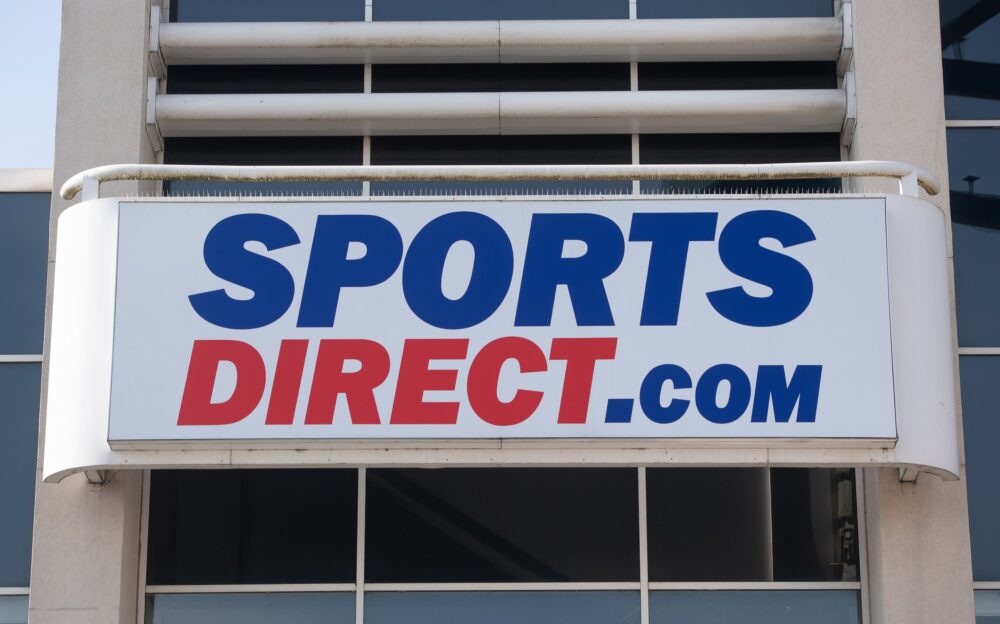 Mr Murray’s bumper potential shares payout will come on top of an annual salary of £1 million.

The reshuffle was announced earlier this month when the group said Mr Ashley would step away from his role as the firm’s top boss and be replaced by Mr Murray next May.

Mr Ashley will remain as an executive director of the company.

Mr Murray – who is engaged to the founder’s daughter, Anna – is currently “head of elevation” at Frasers and has been tasked with modernising the business and creating a more upmarket image.

Frasers said the proposed bonus package for Mr Murray will only pay out in full if he sees shares rise to £15 for 30 consecutive trading days before October 7 2025.

The group’s shares closed at £6.50 on Wednesday, before the bonus details were announced.

Frasers said: “The board believes that the significant increase in value of the shares to be achieved before Michael’s share option award vests is suitably challenging but achievable and would be evidence of the success of the group’s elevation strategy and Michael’s leading role in this.”

Mr Murray’s pay package will be voted on by Frasers Group shareholders on September 29.

Mr Ashley founded Sports Direct in Maidenhead, Berkshire, in 1982 and has now grown his retail empire to be worth around £3 billion and cover almost 1,000 stores.

Its full-year results unveiled alongside plans for the changeover at the top showed its profits plunged 94.1% to £8.5 million after sales were hit by enforced high street closures during the pandemic.

The group said sales in its sports retail business dropped by 10.7% in the year to April 25 after it was hit by pandemic closures, while its lifestyle business, which includes brands such as Flannels, saw 1% sales growth.