In the past year, 42% of British 16-to-24-year-olds used a Buy Now, Pay Later service to help evenly spread the cost of big-budgeted fashion items and expensive tech purchases – according to the latest reporting by Student Beans,the online platform providing success for businesses with Generation Z.

With services such as Klarna already dominating the after-pay sector and digital bank Monzo recently introducing its Pay Later scheme for purchases up to £3,000, Buy Now, Pay Later services used by Gen Z Brits will continue to grow in popularity. 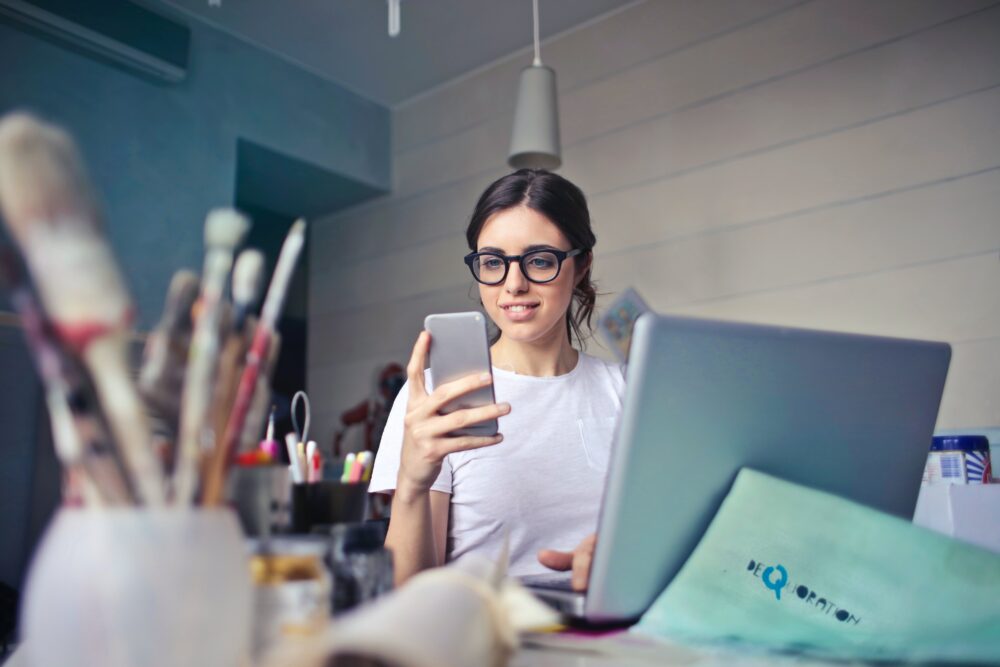 Over one-third (37%) of Gen Z consumers feel that payback services are great – believing they help people afford the items they want to buy most. Their parents disagree, with 65% saying it can be risky as they encourage young people to spend more than what they can afford. Grandparents are even more unfavourable, with three-quarters (75%) expressing the same opinion.

For young Brits who feel confident enough to use Buy Now, Pay Later services, almost half (49%) of purchases made are returned before being fully charged, compared to 22% of returns made by Gen Z and 15% by Boomers.

Have you ever used Buy Now, Pay Later services?

How do you feel about BN, PL services?

Have you ever used a BN, PL service and then returned the item before being charged?

When it comes to the most popular payback purchases, over half (57%) of Gen Z Brits used pay-later services to refresh their wardrobe, with tech coming in at second (totalling 47% of purchases), followed by health and beauty (27%). Gen X are more likely to use services for technology, and Boomers using Buy Now, Pay Later schemes are doing so for homeware.

% of category spend purchased via Buy Now, Pay Later services (in the past year)

Becky Kells, b2b Editor at Student Beans, commented: “Buy Now, Pay Later services have taken the eCommerce world by storm – and our research shows that 42% of Gen Zs have used one before. While paying in instalments is nothing new, the spending categories preferred by Gen Z consumers certainly are. Compared to Gen X and Boomers, Gen Zs are significantly more likely to use Buy Now, Pay Later services for fashion, health and beauty.

“It’s also worth noting that Gen Zs aren’t using Buy Now, Pay Later services naively – 53% believe that they’re risky, and just under half have returned purchases after using them, but before charged. This showcases Gen Zs’ financial savviness – they know their way around eCommerce by now, and will only adopt services that work for them”.