Bulgari is pleased to announce that Lorenzo Viotti is joining the brand’s outstanding family as new global watches ambassador.
The music director will support Bulgari in spreading its core values among an international audience. 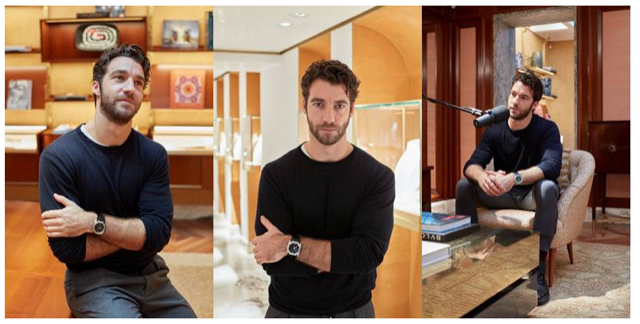 Born in Lausanne in 1990, the French-Swiss conductor has an incredible resumé.
In 2012, at only 22, he received the first prize at the Cadaqués Orchestra International Conducting Competition. In 2015, he won the Nestlé and Salzburg Festival Young Conductors Awards, and, the following year, the conducting competition of the MDR Sinfonieorchester. In 2017, he was named “Newcomer of the Year” at the International Opera Award.
Lorenzo Viotti, chief conductor-designate of the Netherlands Philharmonic Orchestra has been the recipient of several high-profile awards.
An example of talent and dedication, Lorenzo Viotti, who was born from an Italian family, embodies Bulgari’s ambition for excellence and magnificence.
His Swiss nationality definitely resonates with Bulgari’s link with Switzerland, the country where the company produces its unparalleled watch creation. However, its Italian roots make him the perfect candidate to represent the Roman’s house across the world. In a celebration of passion and beauty.
Jean-Christophe Babin, CEO Bvlgari Group, says: “We are overwhelmed to bring Lorenzo Viotti on board of the Bulgari Family, as he embodies the boldness of our identity so perfectly well. Like our watchmaking craftsmanship, Lorenzo fuses an Italian soul with a Swiss rigor. Time is the rhythm of music, we are proud to mark his talent with our timepieces, from chiming watches, to Octo Finissimo world record saga, and the coolest BB Aluminium. Together with Beatrice Venezi, Bvlgari Horlogerie has created a unique and young artistic dream team to convey its beauty and creativity”.
Lorenzo Viotti states, “I am very grateful to start this new chapter with the Bulgari family. Their artistic vision of the future, and respect for traditions are two elements of time that I respect a lot and try every day to practice in my art”.
Advertisement 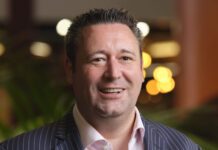 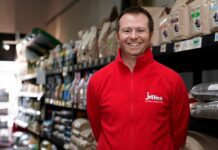 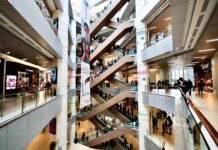 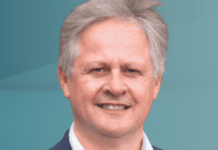 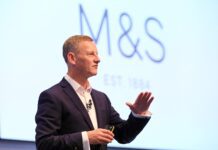 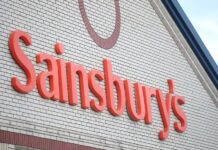 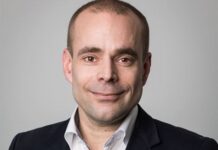 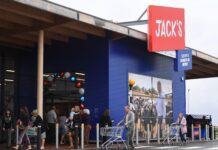 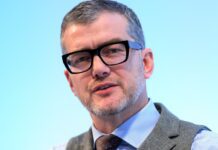